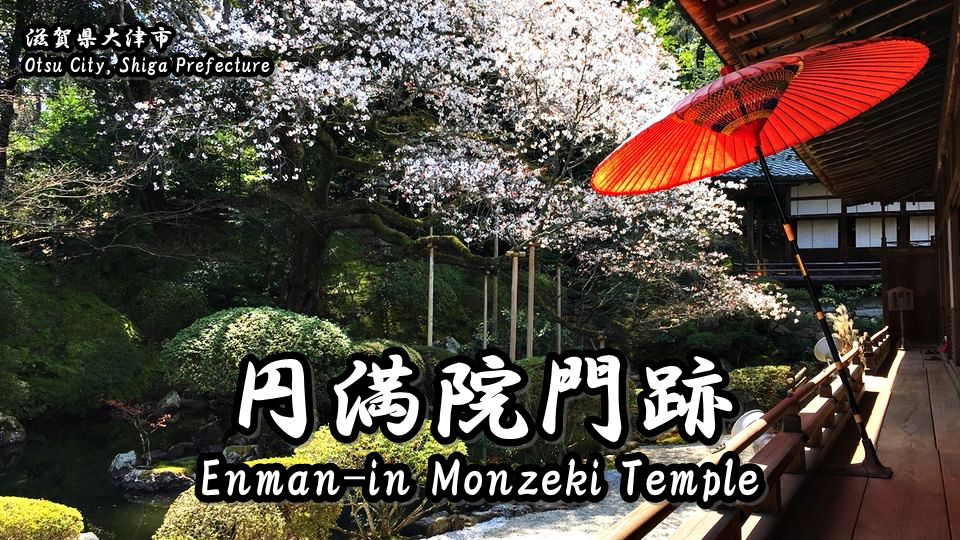 Enman-in Monzeki is one of a Monzeki temple located in Otsu City, Shiga Prefecture.

Monzeki temple is a temple in which the head priest was traditionally a member of the imperial family or regent family.

Originally this temple belonged to Tendaijimon sect, it is an independent temple of Tendai Sect now.

Highlight of this temple is the garden with scenic beauty which has a calm atmosphere.

There is this temple next to the Mii-dera Temple (三井寺) which is famous for cherry blossoms and autumn leaves.

Mii-dera Temple is crowded very much during a season of cherry blossoms and autumn leaves, but this temple is always not crowded.

If you get tired of sightseeing in Mii-dera Temple, let’s take a short break here.

Let’s study the history of this temple with me before introducing of Enman-in Monzeki.

I think that we can enjoy the sightseeing of this temple more by learning the history of it. XD 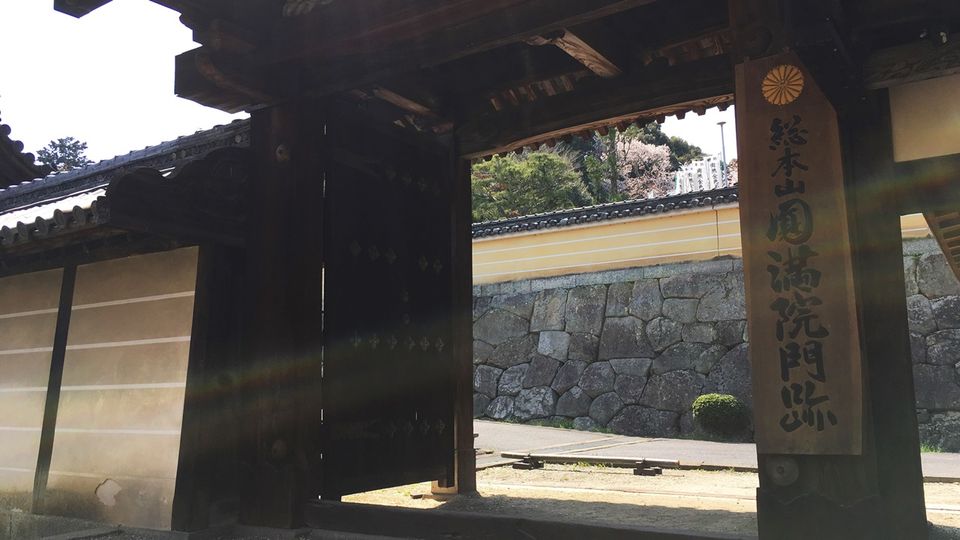 It was founded in 987 of the Heian period by Imperial Prince Munehira (致平親王) who was the third prince of the Emperor Murakami (村上天皇).

This temple is ‘Monzeki’.

Monzeki is a temple in which the head priest was traditionally a member of the imperial family or regent family.

Originally, “Monzeki” means the formal successor of the founder of a Buddhist sect in Japan.

But since the Kamakura period it has come to mean the high-class temple itself, or in other words the status of the temple, and those temples have come to be called Monzeki temples.

・Worship method of a shinto shrine and a buddhist temple, please refer to the following article. 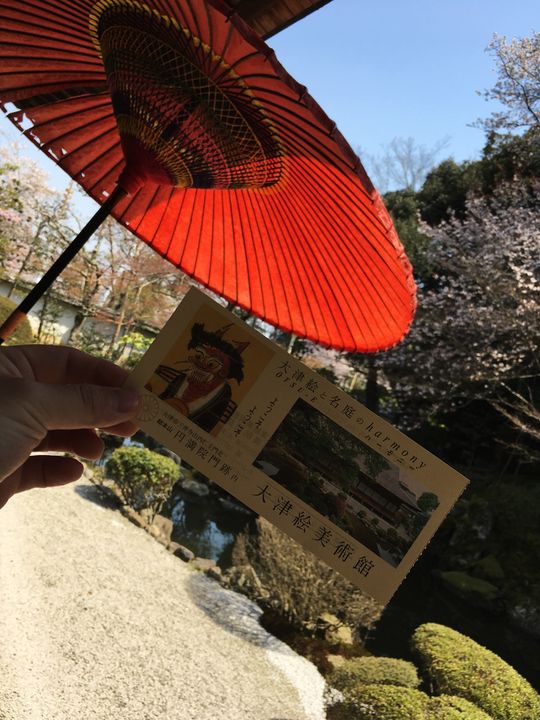 Next, let’s see the highlights of this temple! 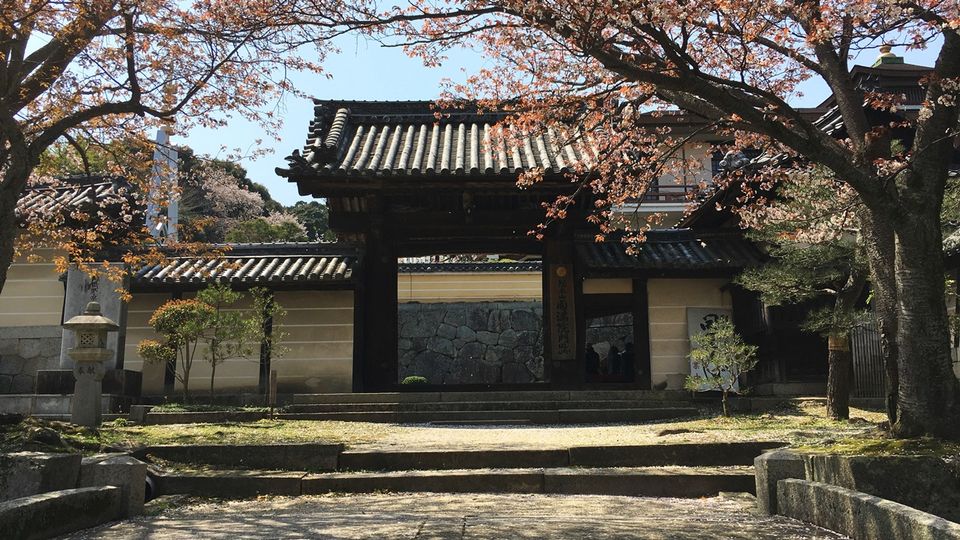 This is the Chokushi-mon gate which has the role as a entrance of this temple. 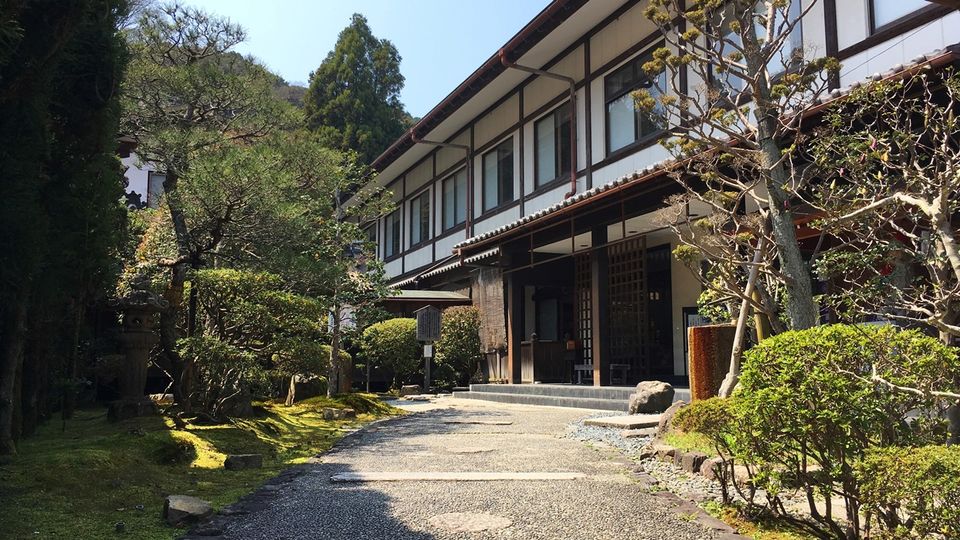 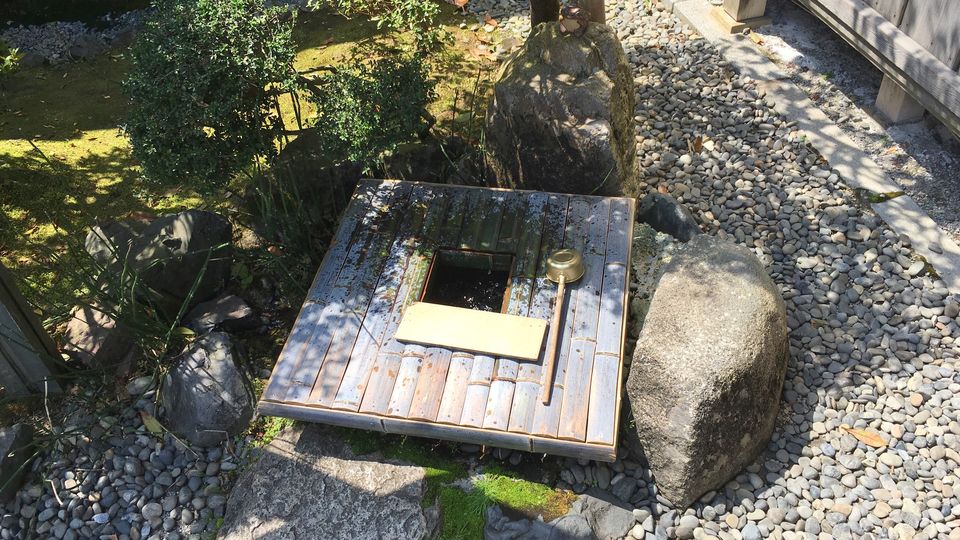 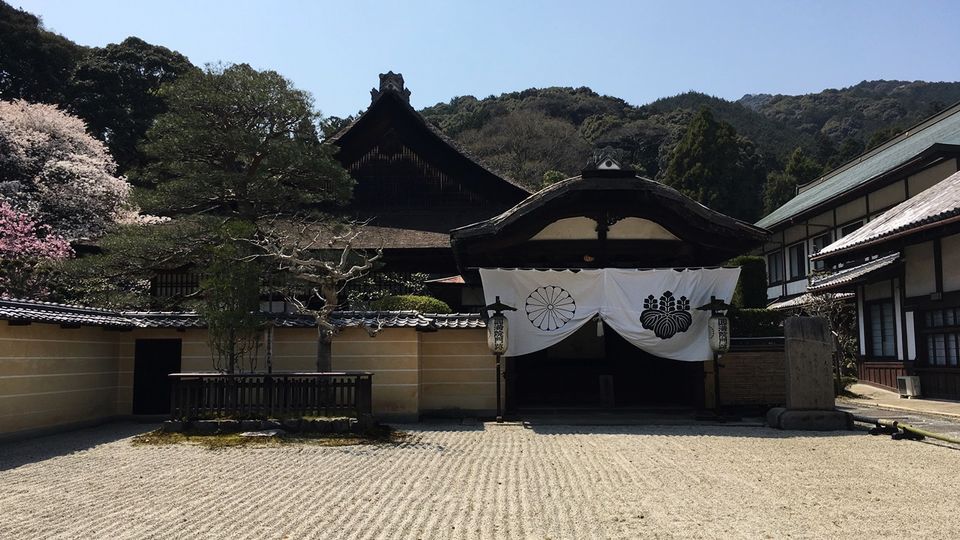 Shin-den hall was reconstructed from the Kinri (the Imperial Palace) in 1647 of the Edo period. 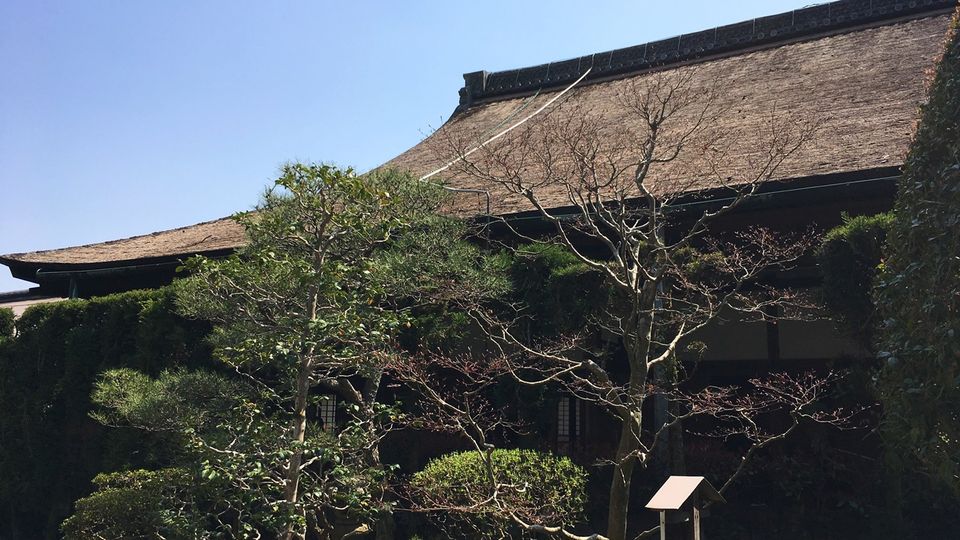 This building was granted by Empress Meisho (明正天皇) and designated as an important cultural property. 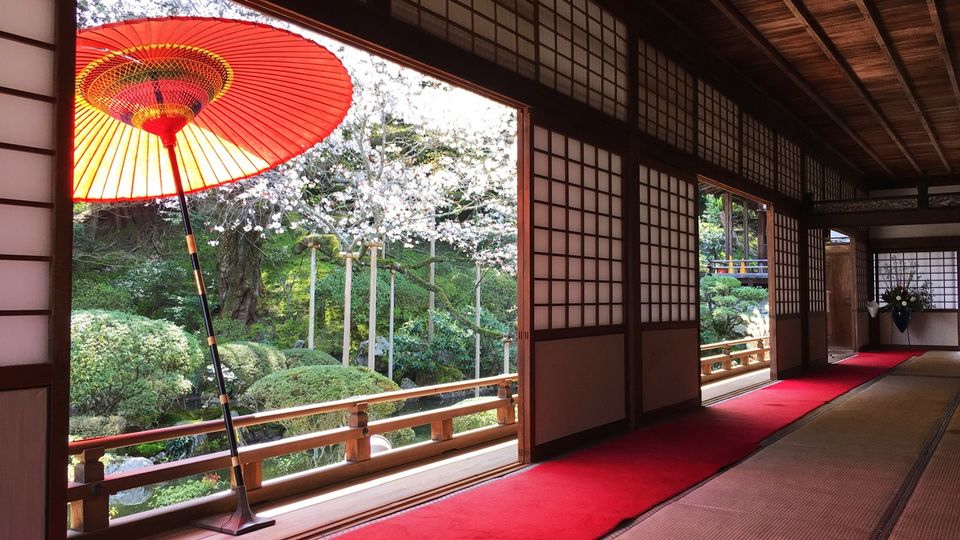 Fusuma painting drawn by the Kano school is displayed in this building. 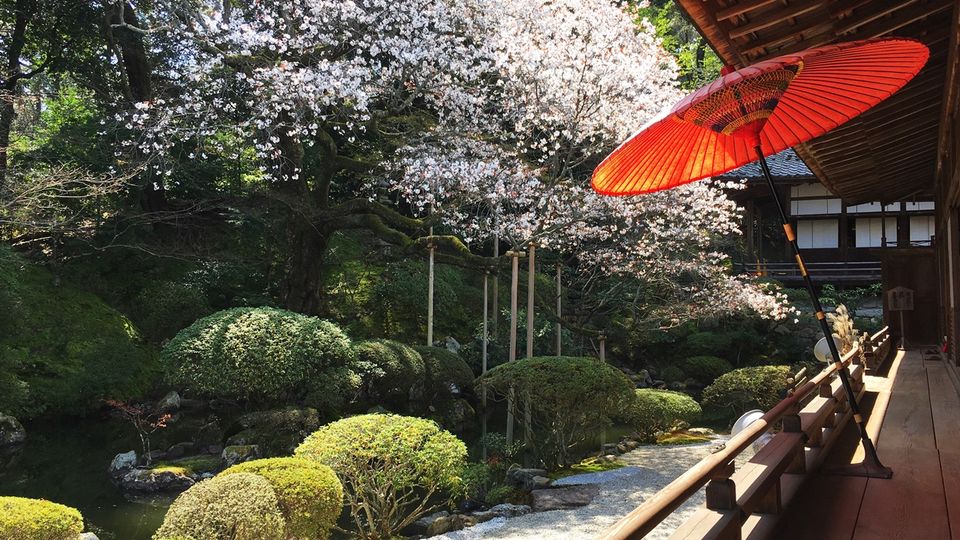 There is a garden called ‘Mii-no-Meitei‘.

This garden has been designated as a historic site and a scenic spot. 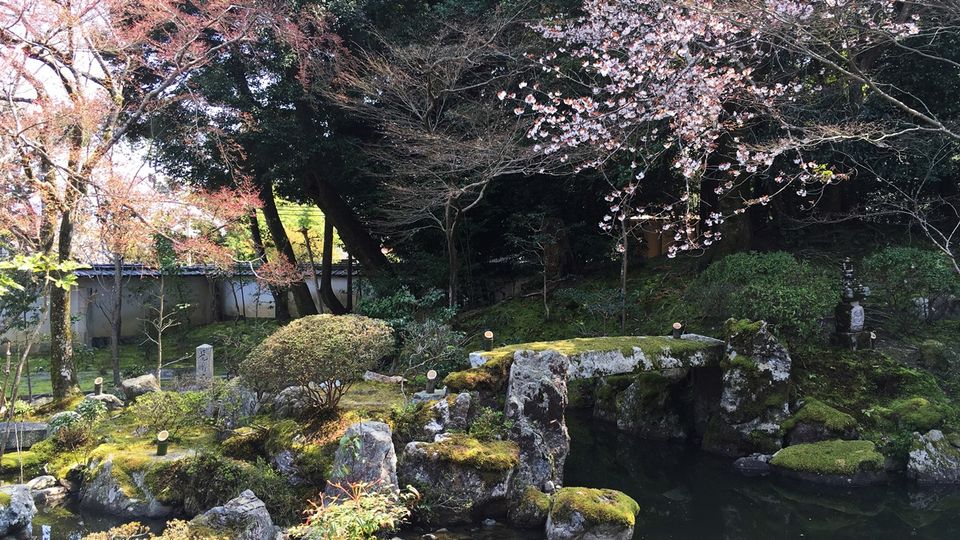 It is the chisen-kanshoshiki-teien garden (literally, pond appreciation style garden). 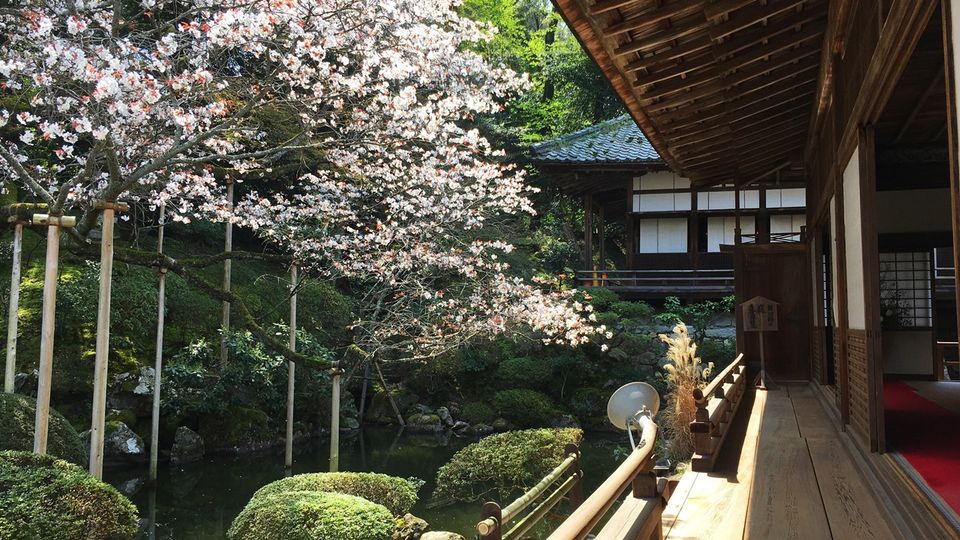 It was designed by Soami (相阿弥) who is a great artist of the Muromachi period.

Garden’s cherry tree is so beautiful. 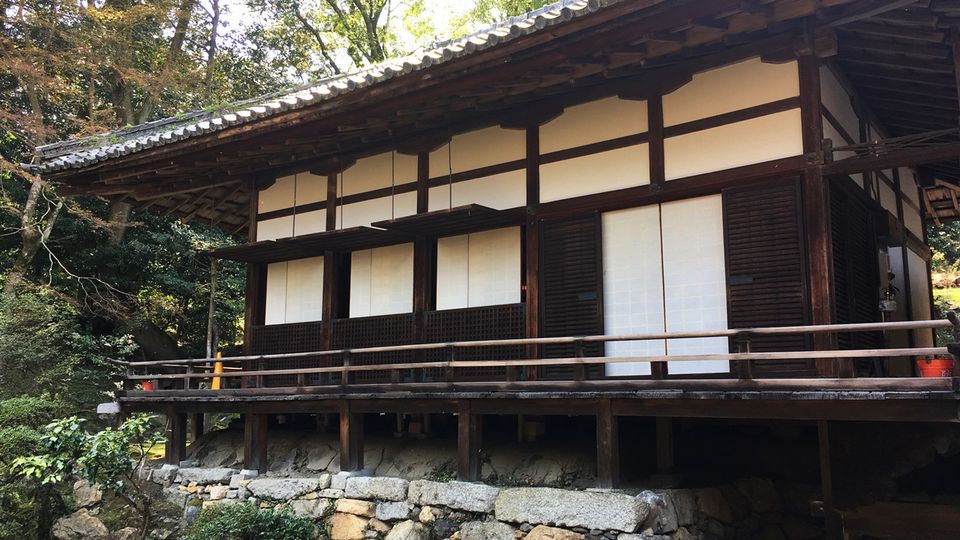 There is the art museum of Otsu-e (Otsu paintings) in the precincts of this temple.

Otsu-e is one of the Buddhist pictures and has a comical design. 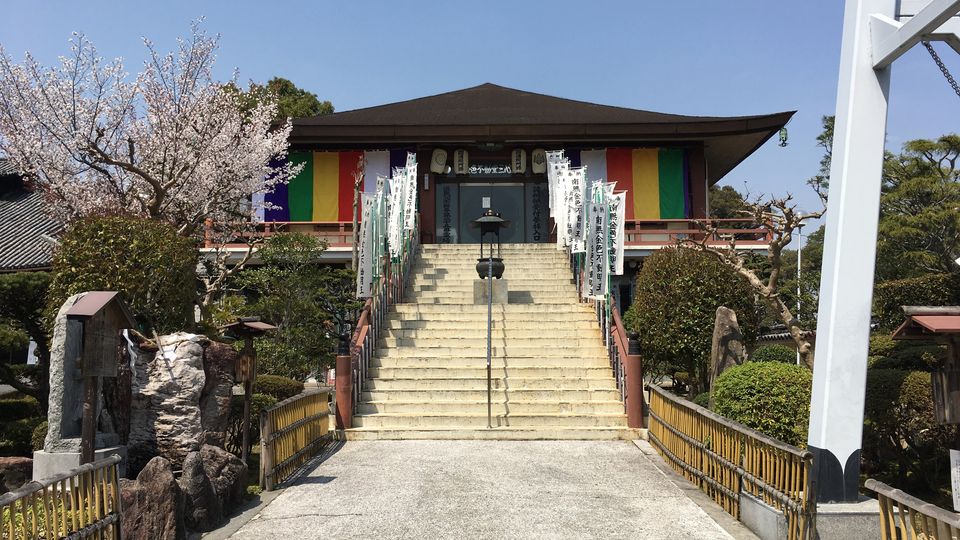 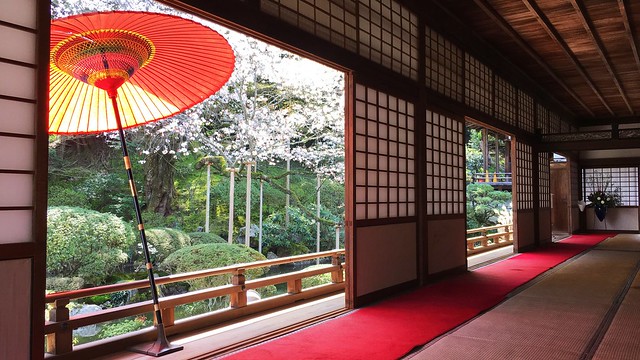 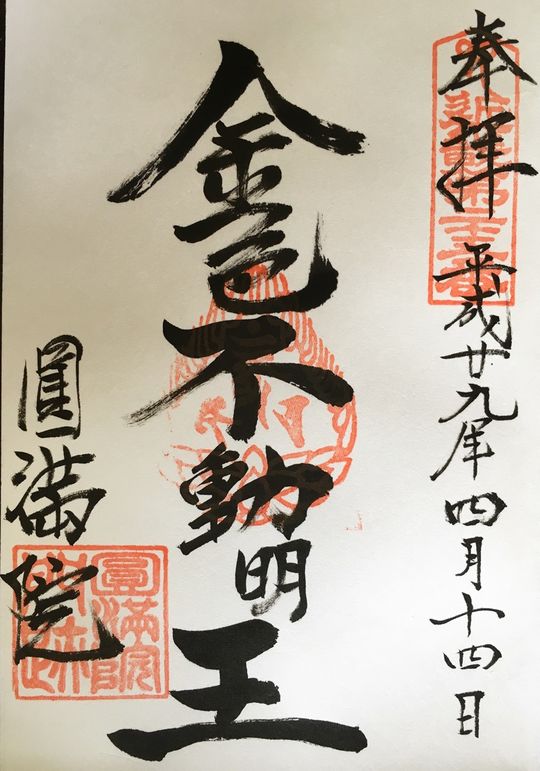 We can get this goshuin in the reception desk of entrance. (300 yen)


How to get to Enman-in Monzeki

We can also go by bus from JR Otsu Station.

From Osaka Sta. (by train)

1.Get on the JR Kyoto/Biwako Line from Osaka Station to Yamashina Station and change to the Keihan Keishin Line.

2.Get on the Keihan Keishin Line from Keihan Yamashina Station to Hamaotsu Station and change to the Keihan Ishiyama-Sakamoto Line. 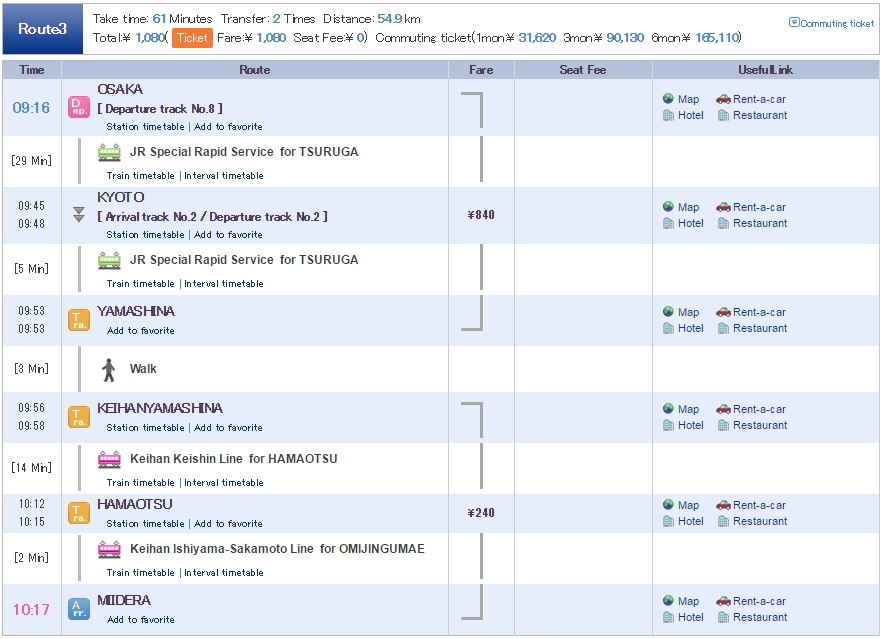 From Namba Sta. (by train)

1.Get on the Osaka Metro Midosuji Line from Namba Station to Umeda Station and change to the JR Kyoto/Biwako Line.

2.Get on the JR Kyoto/Biwako Line from Osaka Station to Yamashina Station and change to the Keihan Keishin Line.

3.Get on the Keihan Keishin Line from Keihan Yamashina Station to Hamaotsu Station and change to the Keihan Ishiyama-Sakamoto Line. 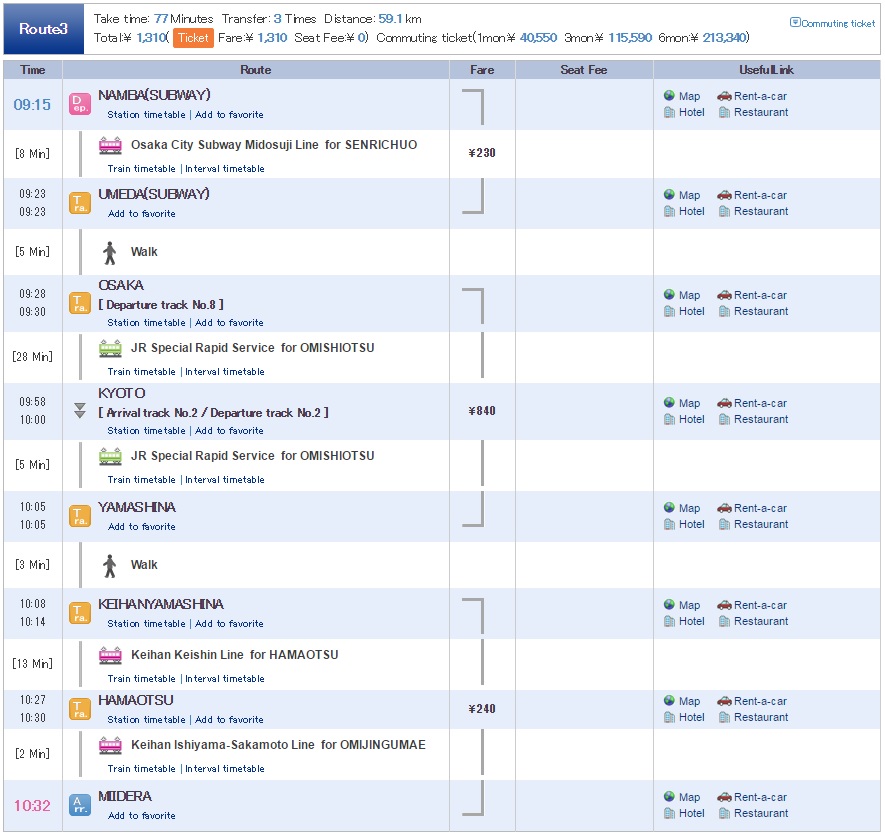 From Kyoto Sta. (by train)

1.Get on the JR Biwako Line from Kyoto Station to Zeze Station and change to the Keihan Ishiyama-Sakamoto Line.

2.Get on the Keihan Ishiyama-Sakamoto Line from Zeze Station to Miidera Station.

From Miidera station (on foot) 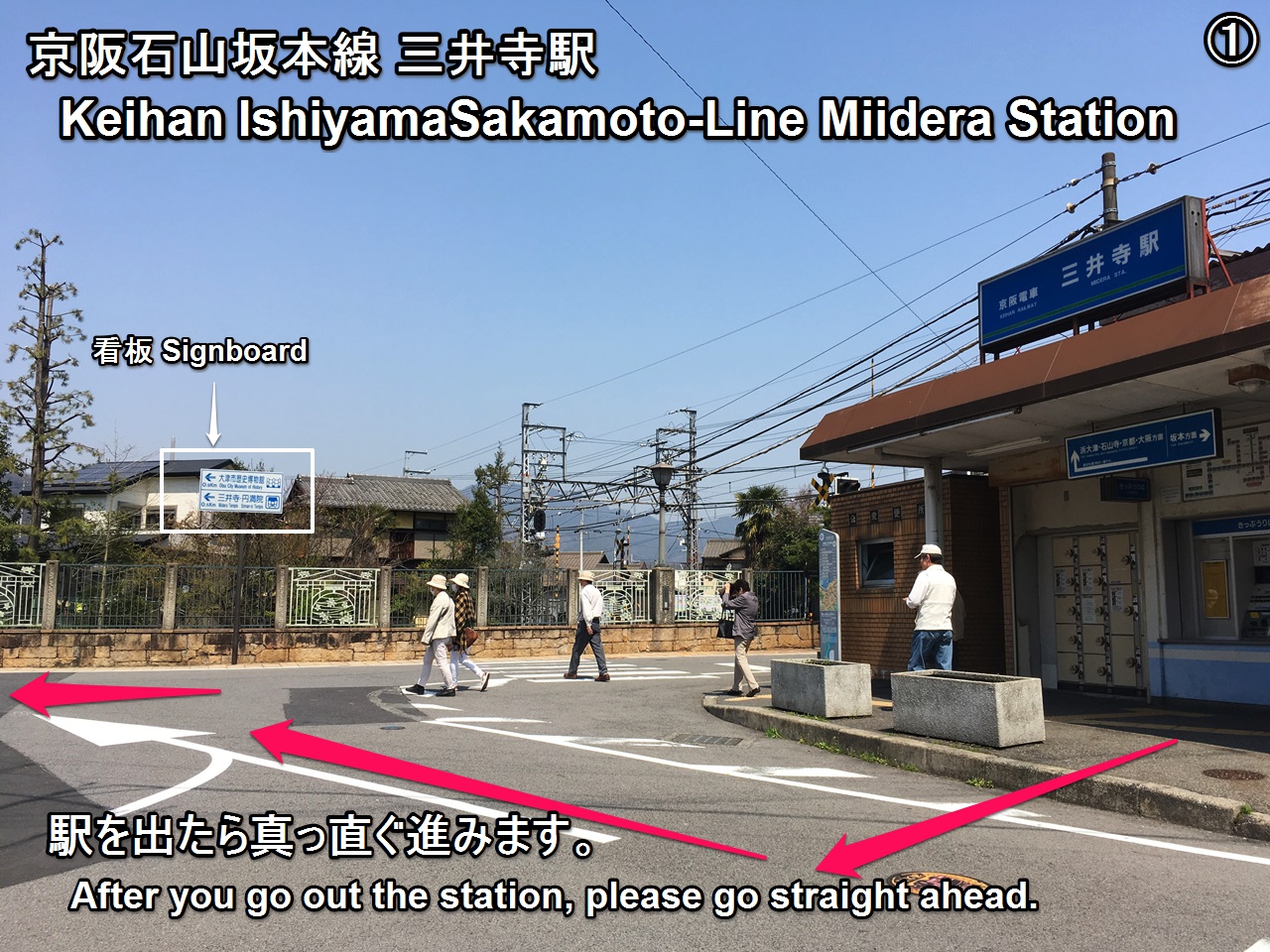 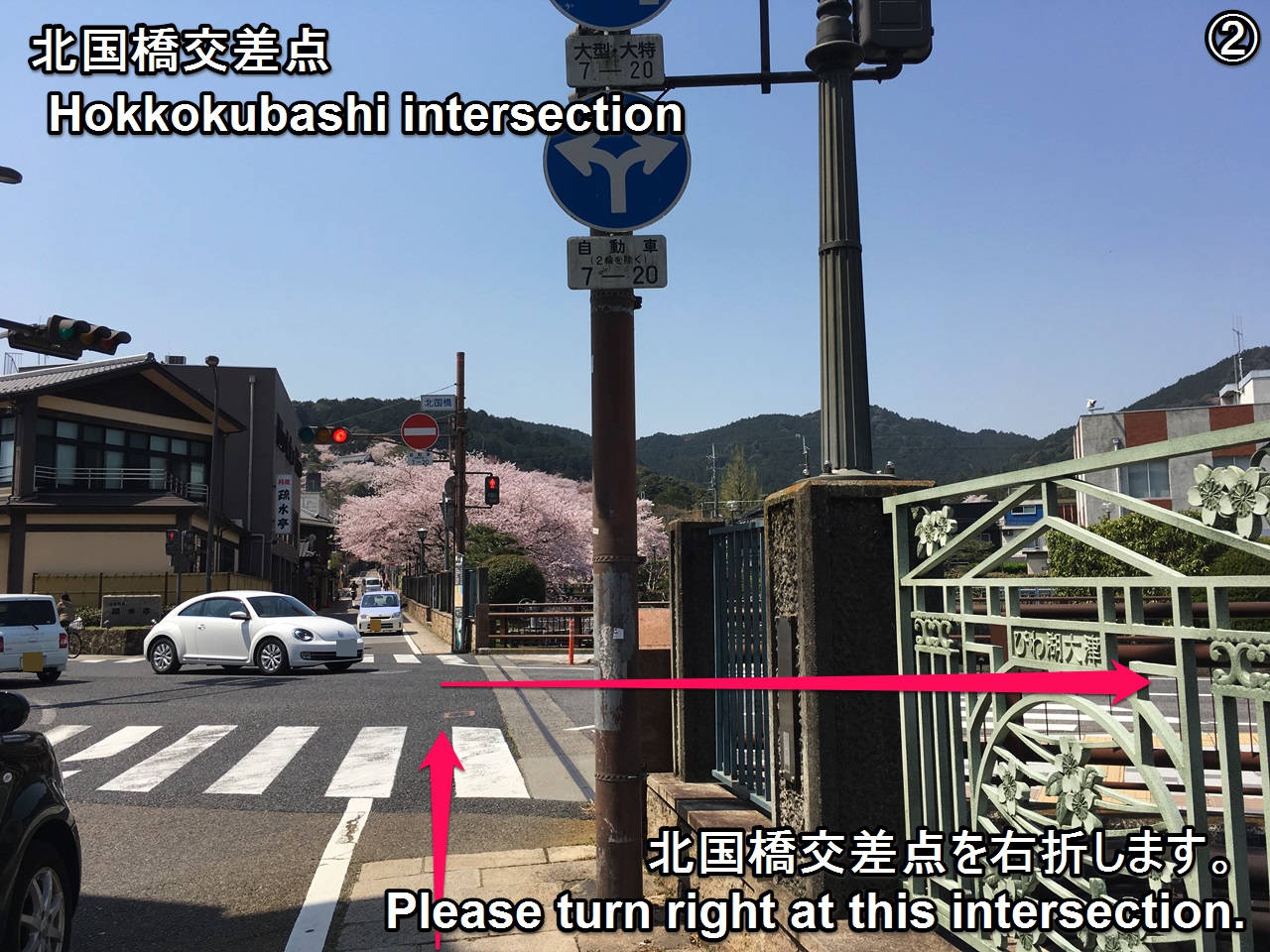 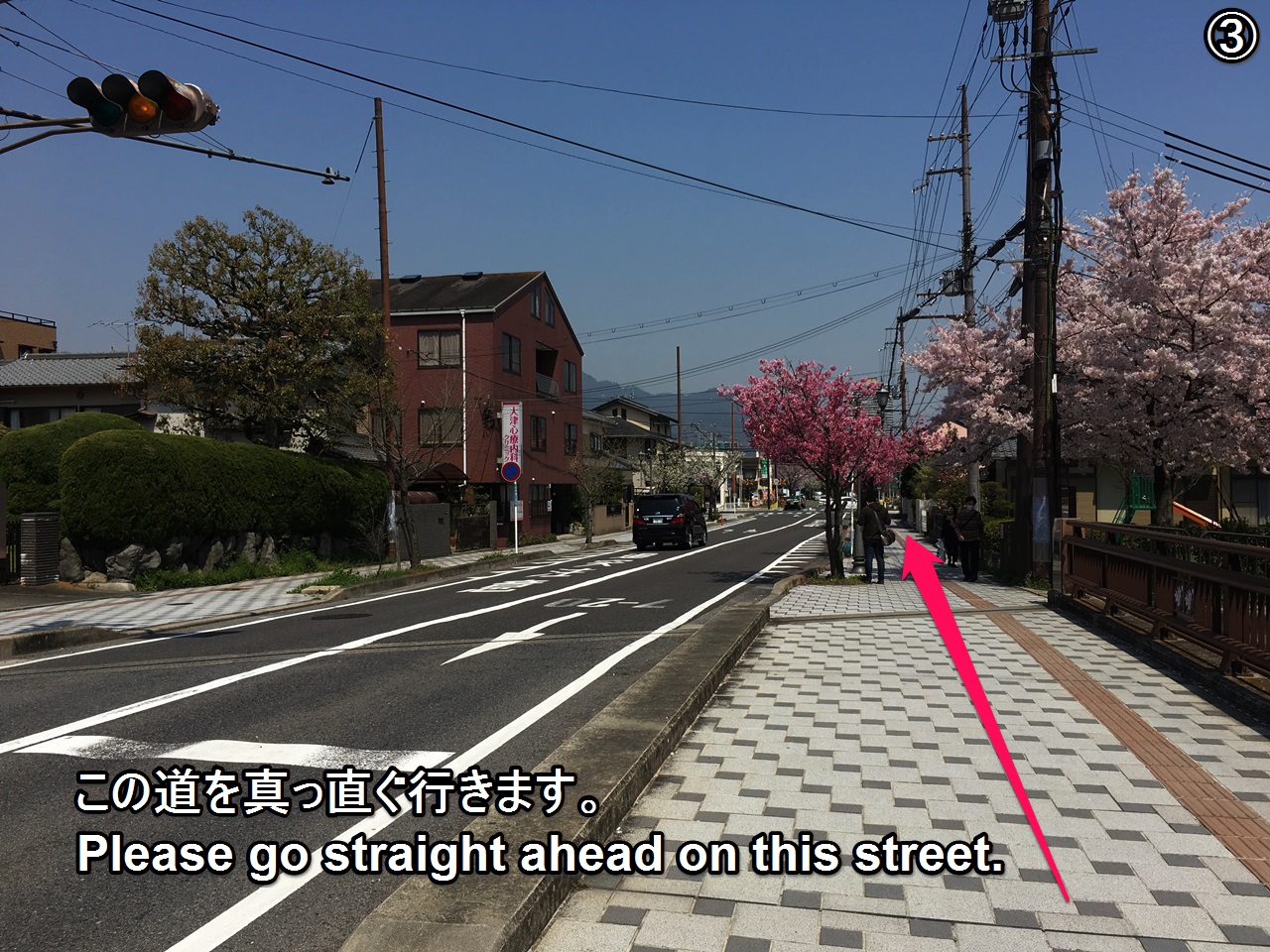 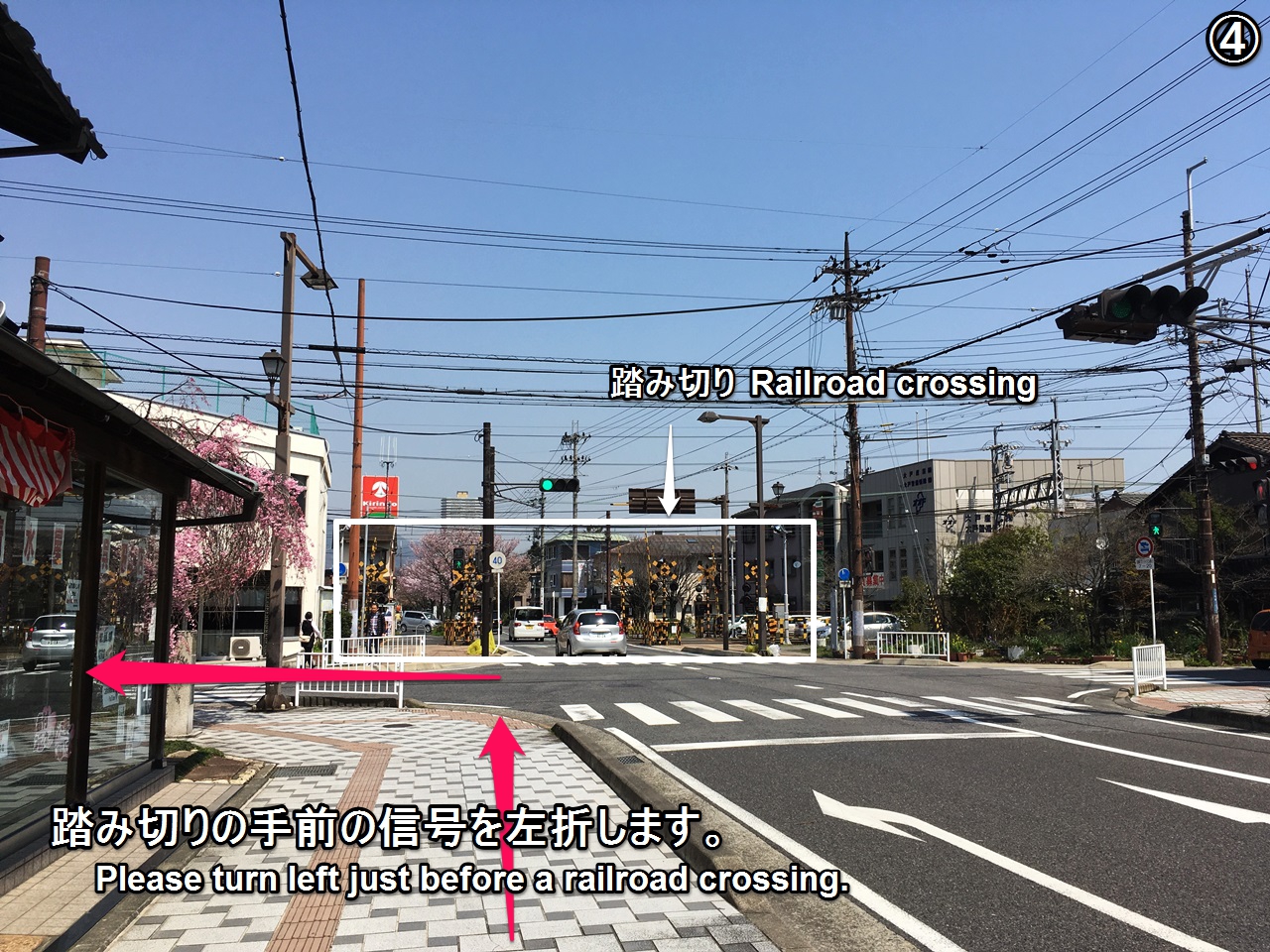 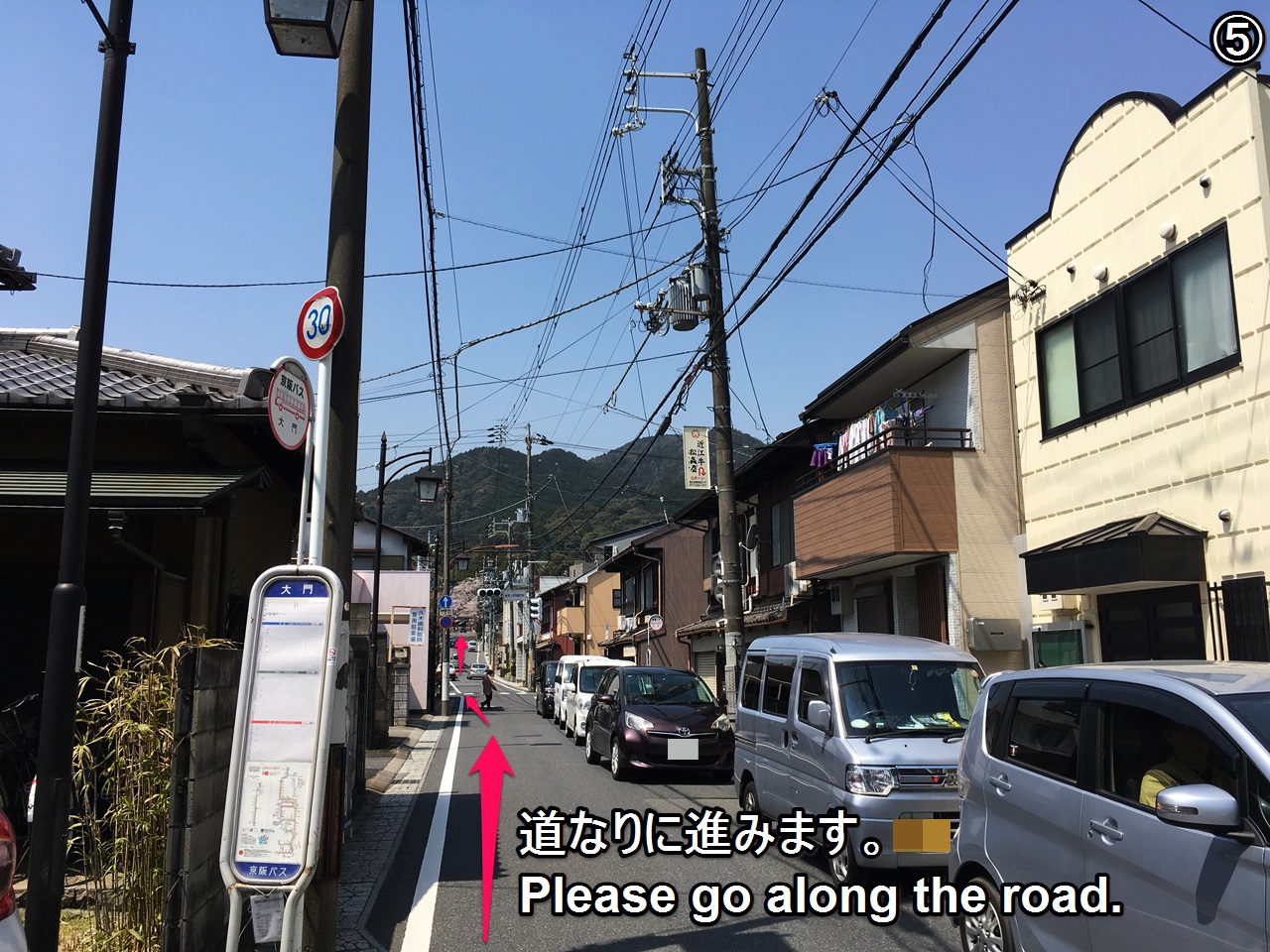 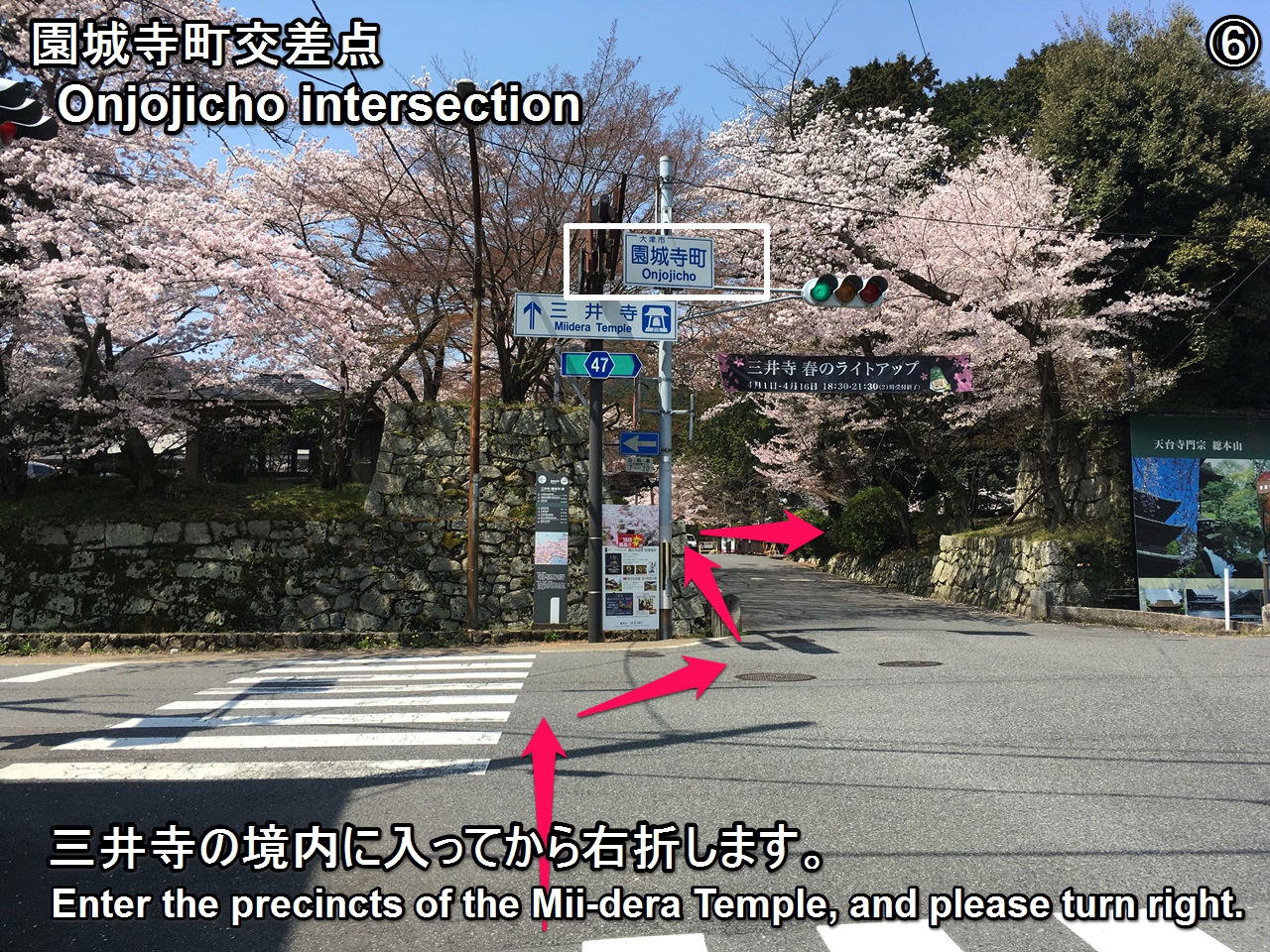 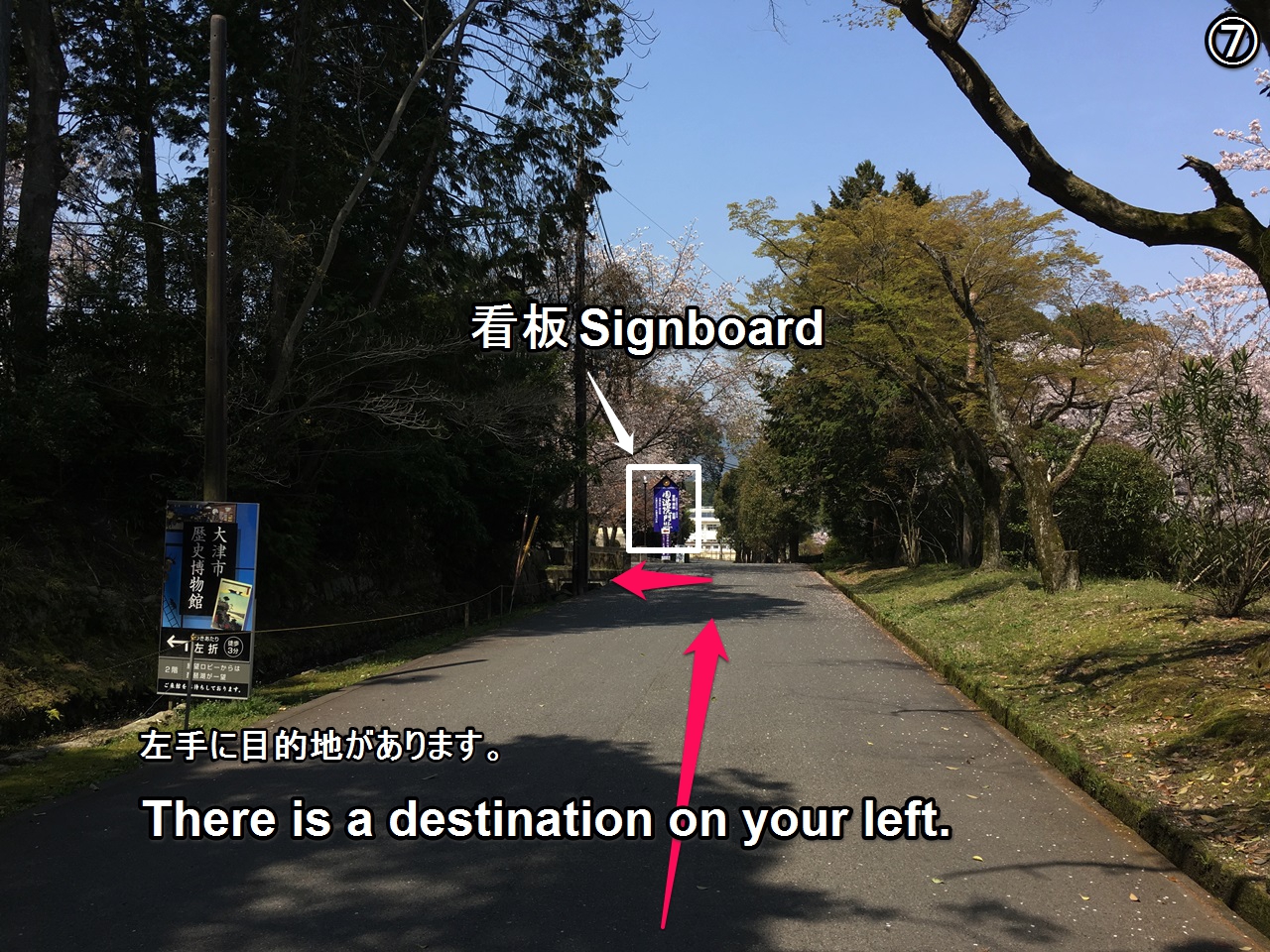 Get on a bus from JR Otsu Station