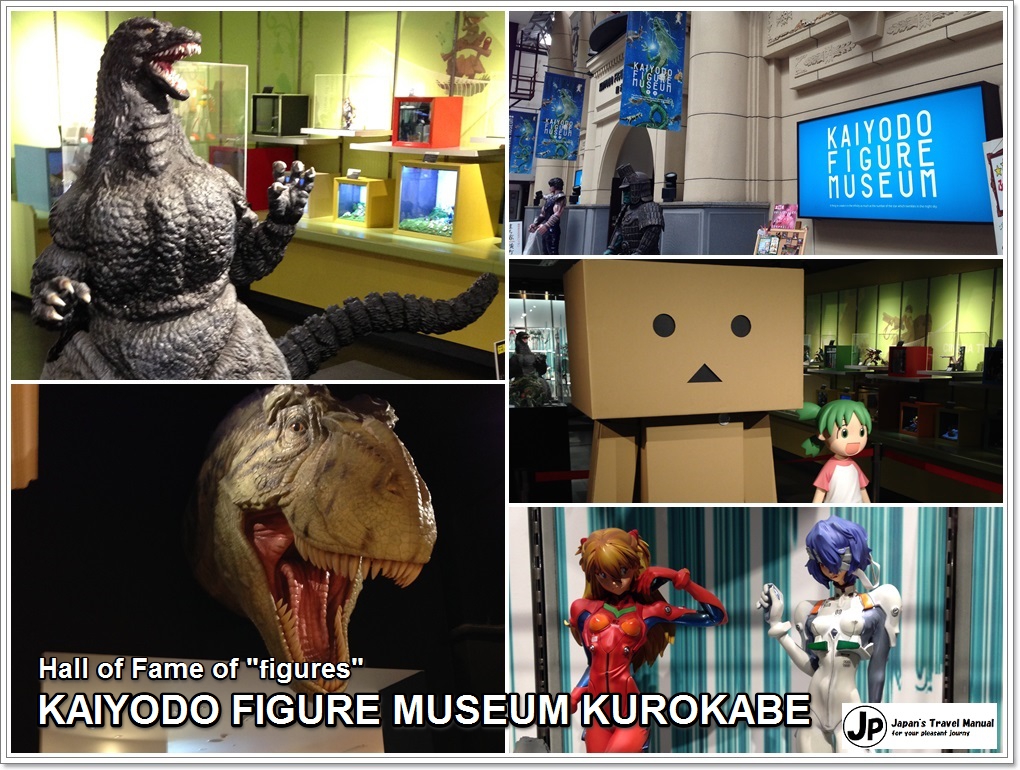 The world’s first figure professional museum is located in Kansai. The name of the museum is Kaiyodo Figure Museum Kurokabe.

The Japanese is said to be skillful with a hand, but can understand.( *´艸｀)

I think that there are many people imagining an animated cartoon if you hear the word “figures”. But not only that!

You can see a variety of figures in this museum. For example, vehicle, airplane, ancient organisms, insect, etc…

1.What is Kaiyodo Figure Musium?

Kaiyodo Figure Musium is located in Kurokabe suquare. It is supported by Kaiyodo, a famous figure maker, and you can see figures of popular animation’s characters, dinosaurs, monsters and so on. You can buy these beautiful figures at the shop on the 1st floor. Periodically, special exhibitions are held.

2.How to get to Kaiyodo Figure Musium.

Please refer to the following articles for the way to JR Nagahama Station. 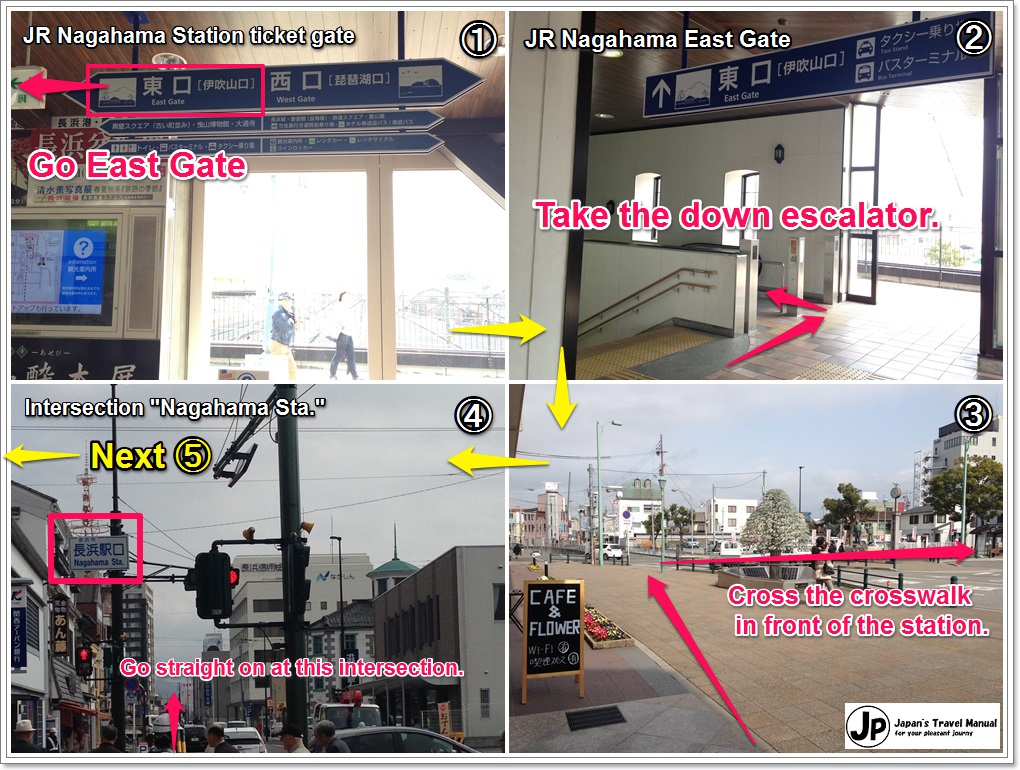 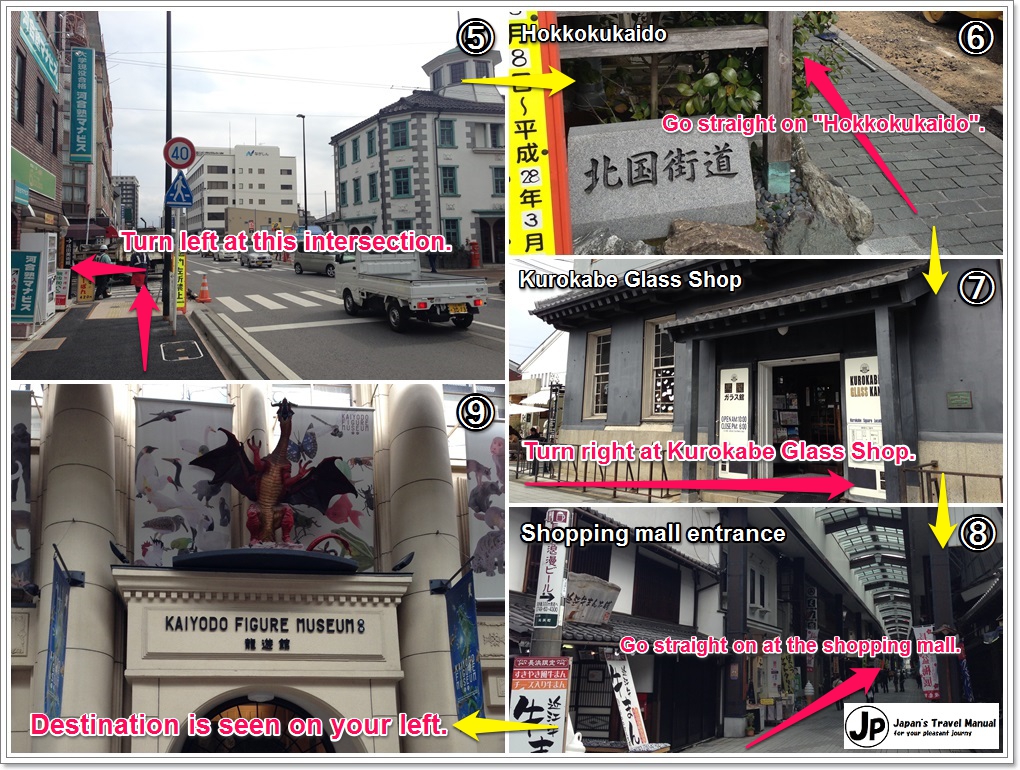 There are a souvenir area and a gashapon capsules area as soon as you enter the entrance. Anyone can enter this area for free. 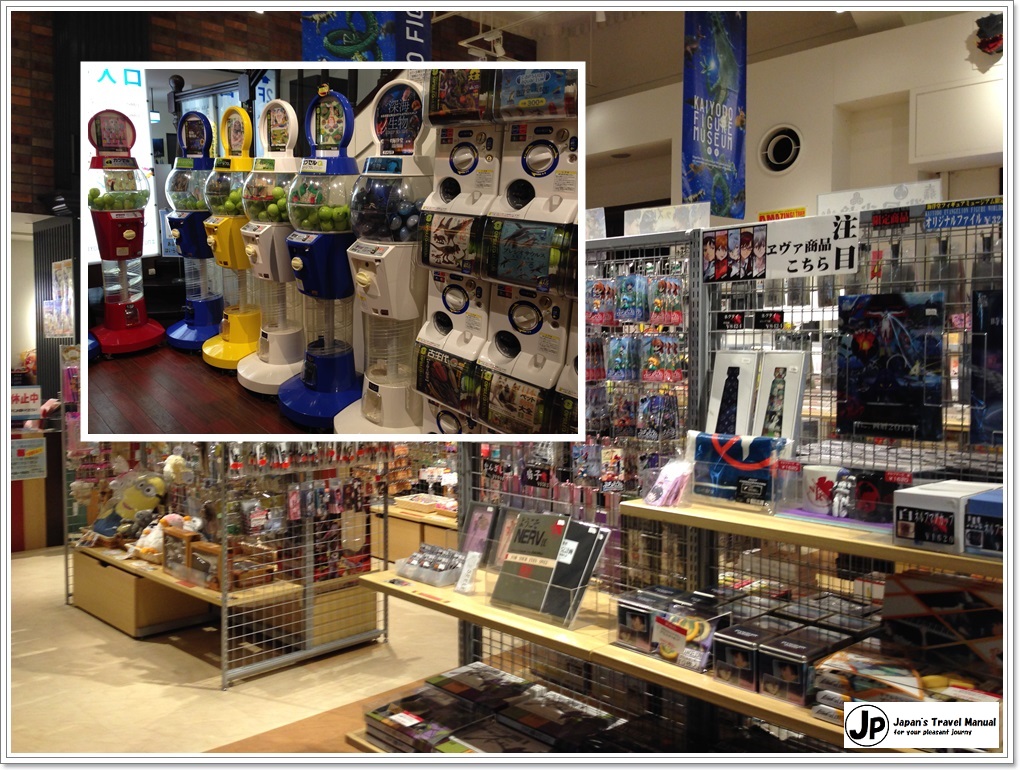 When you enter the museum, you purchase a ticket at an entrance. (Adults 800 yen, Children 500 yen) 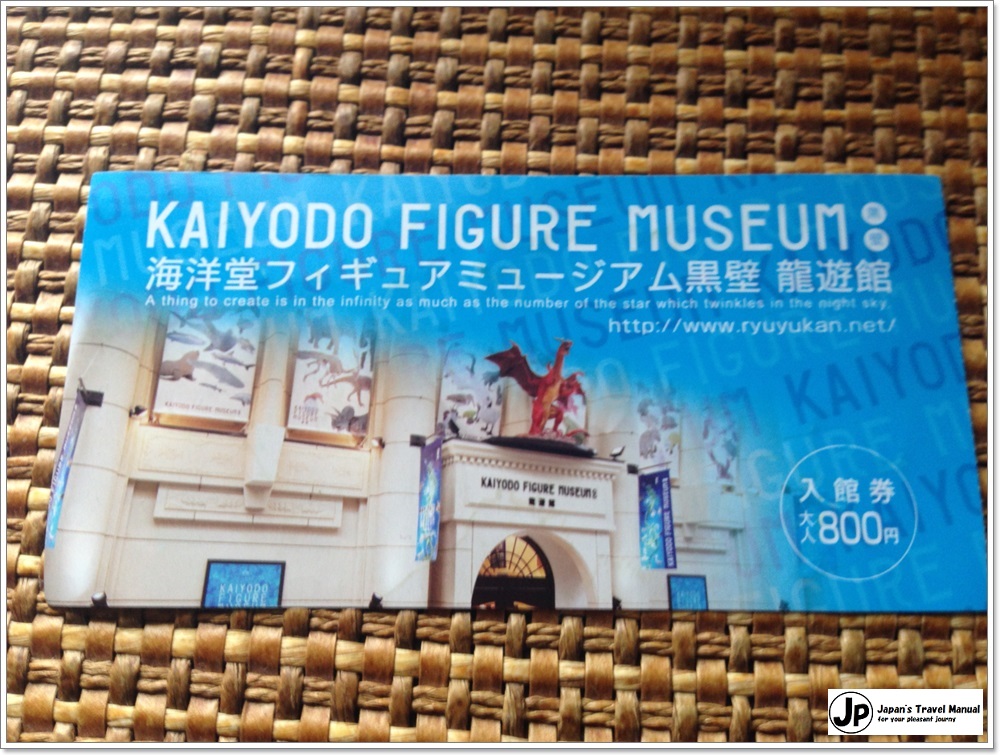 You can experience the painting of figures.(Only Saturday, Sunday and public holiday.) 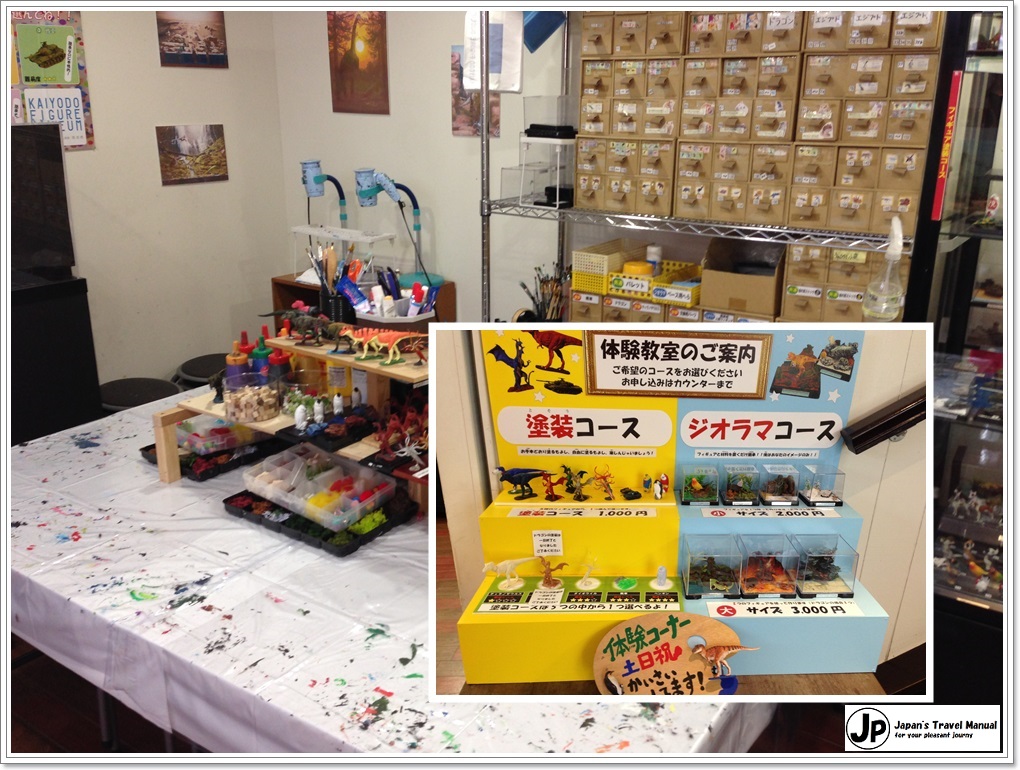 This museum is divided in four areas.

In the culture zone, you can watch “figures” which KAIYODO made so far. 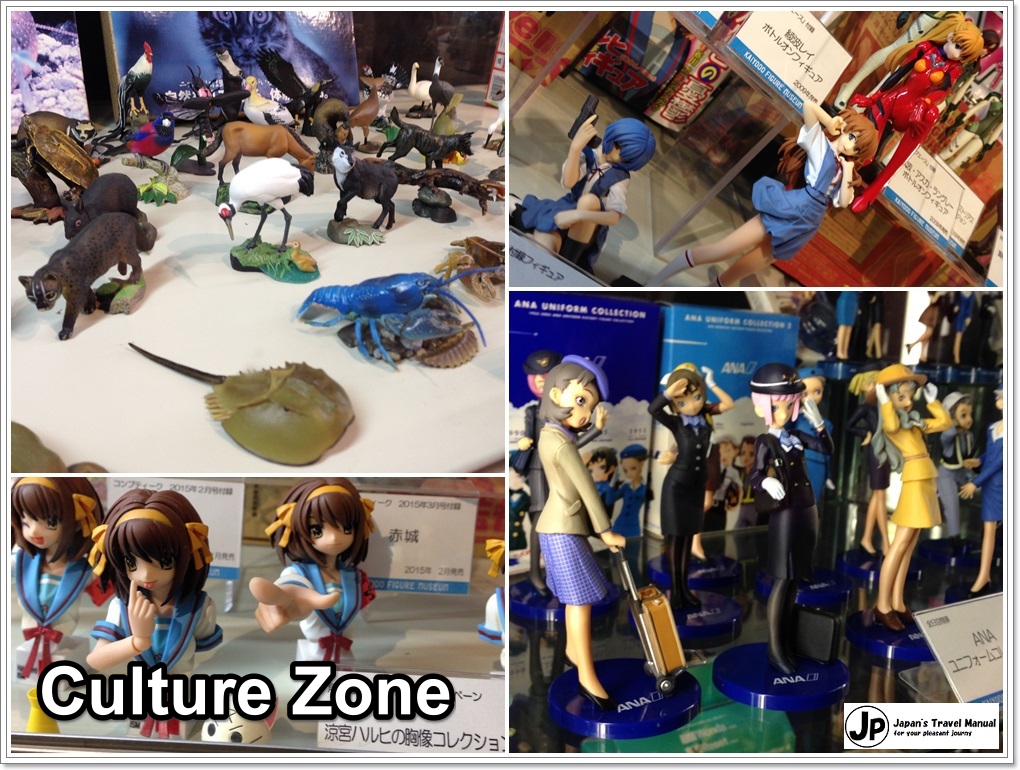 It is the video of the culture zone. 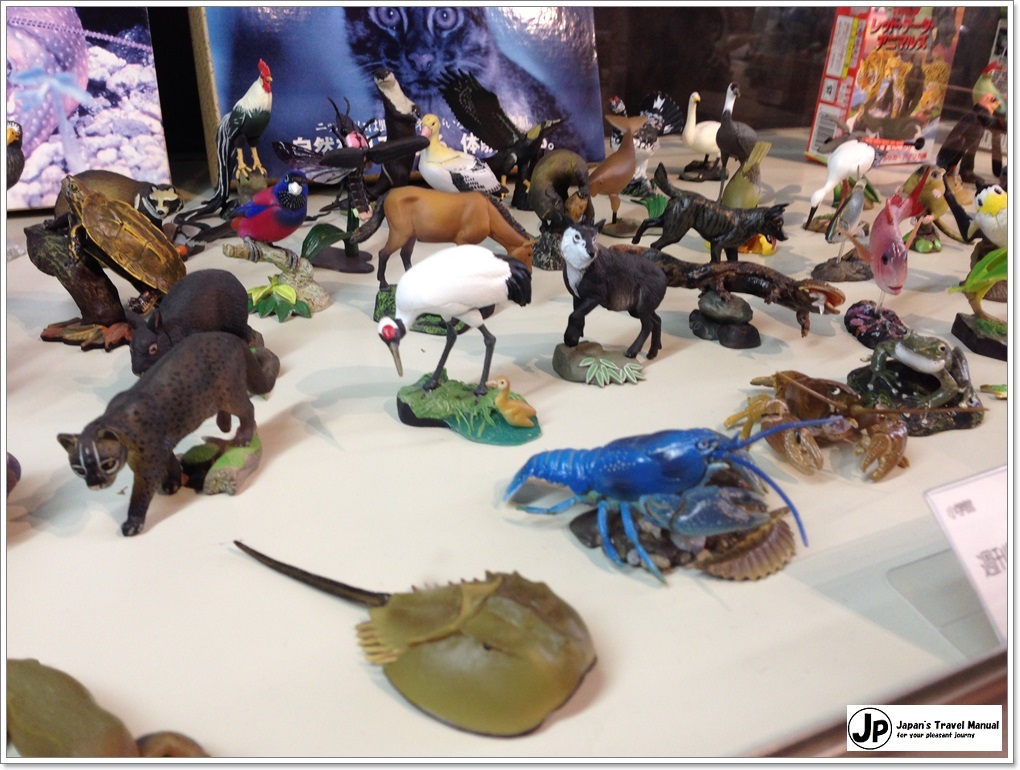 ANA’s uniform collection. There is a thing of this sort…( *´艸｀) 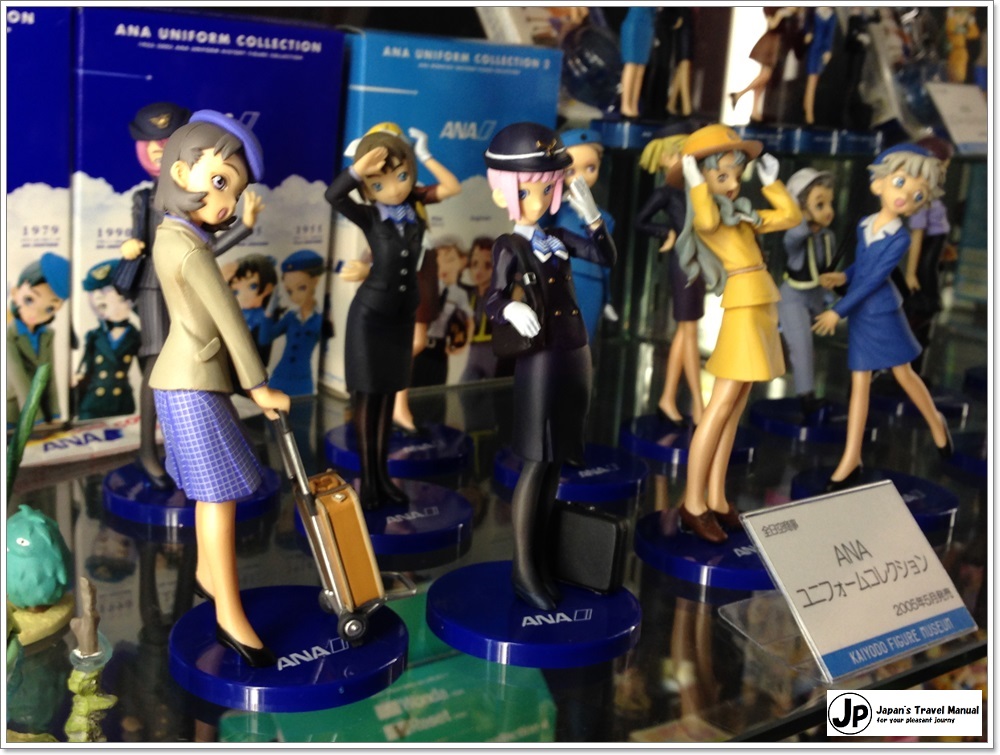 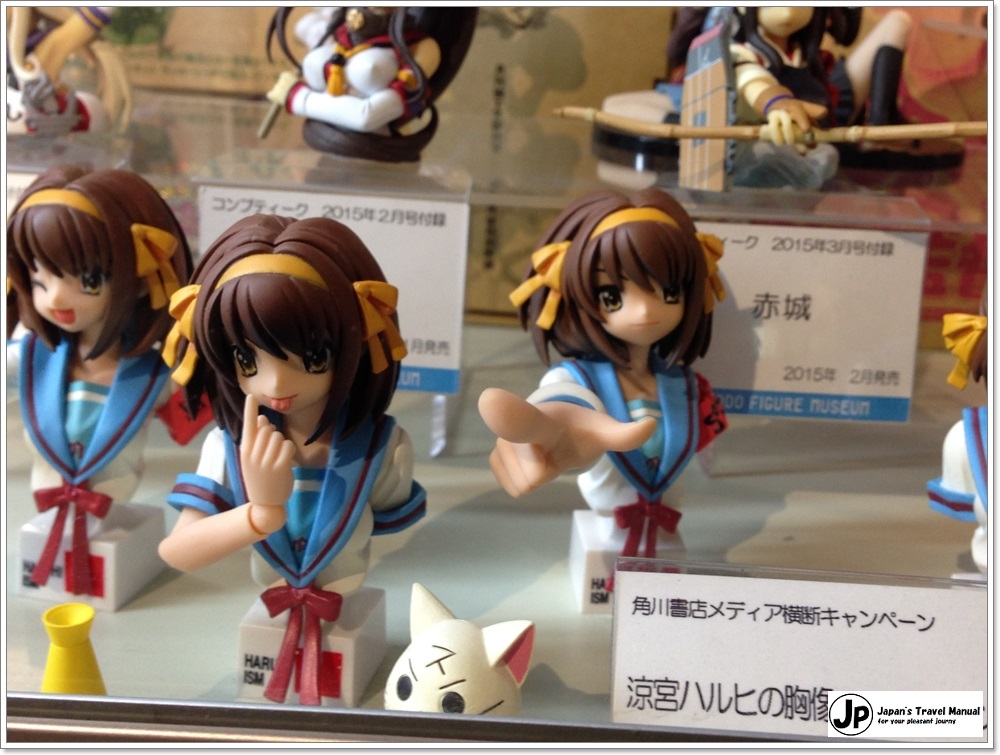 Series of appendix of magazine. “Characters of evangelion.” 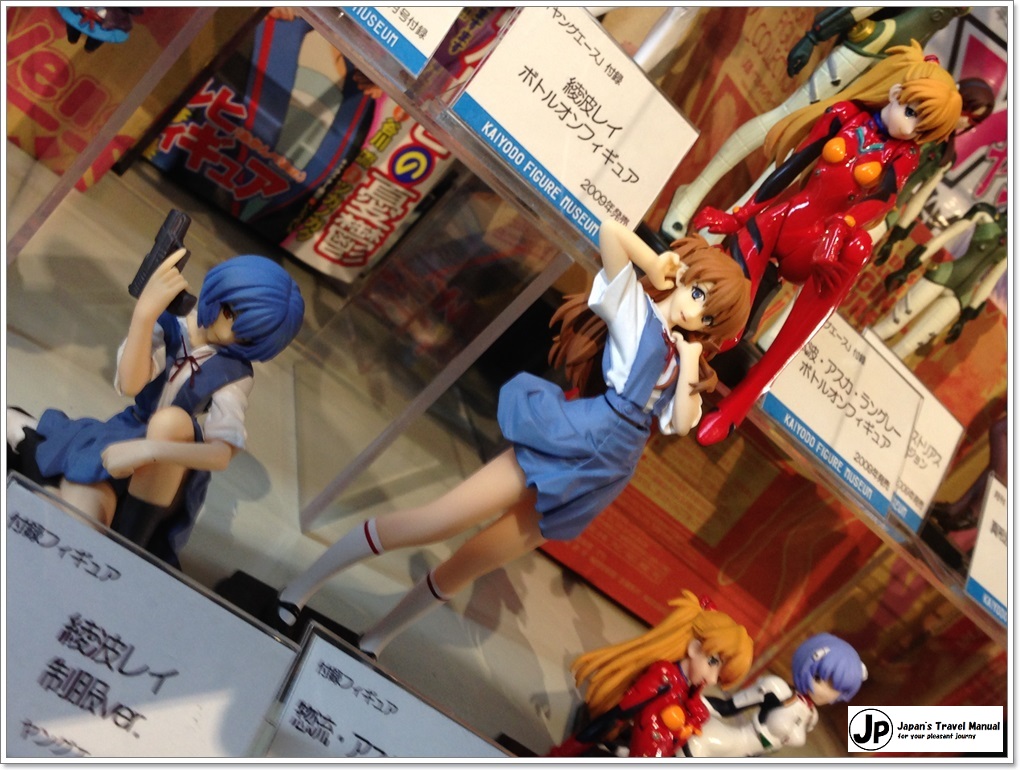 In the nature zone, you can watch dinosaur, insect, and wild animal figures. It seems to begin to walk at any moment…! 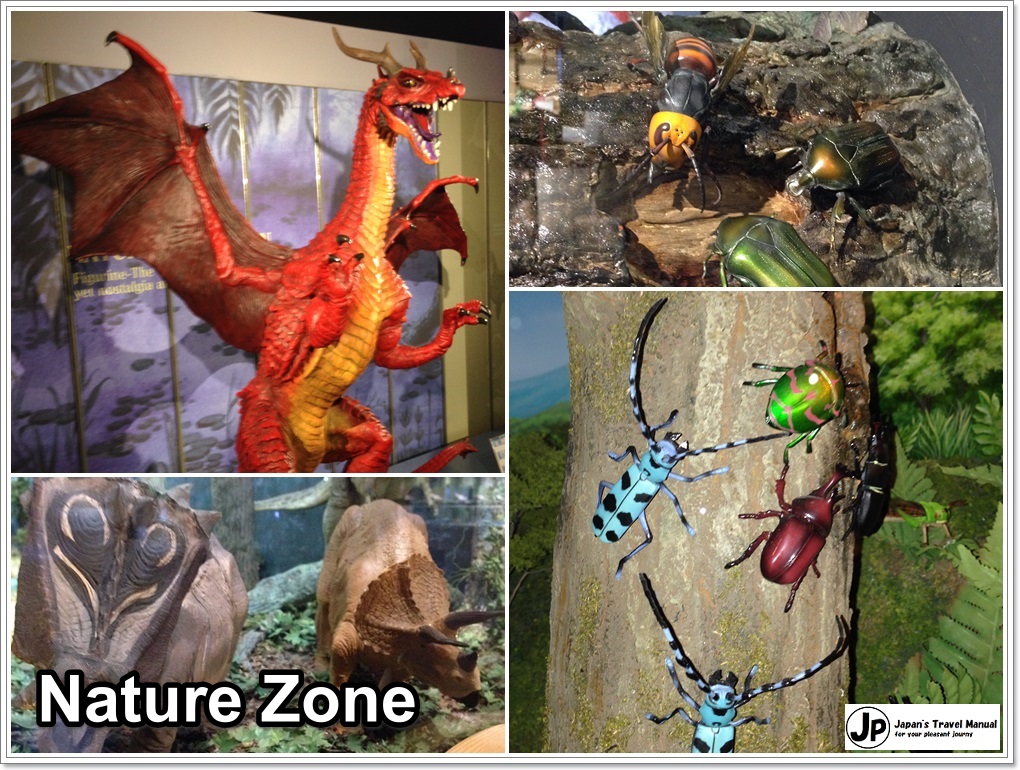 It is the video of the nature zone. 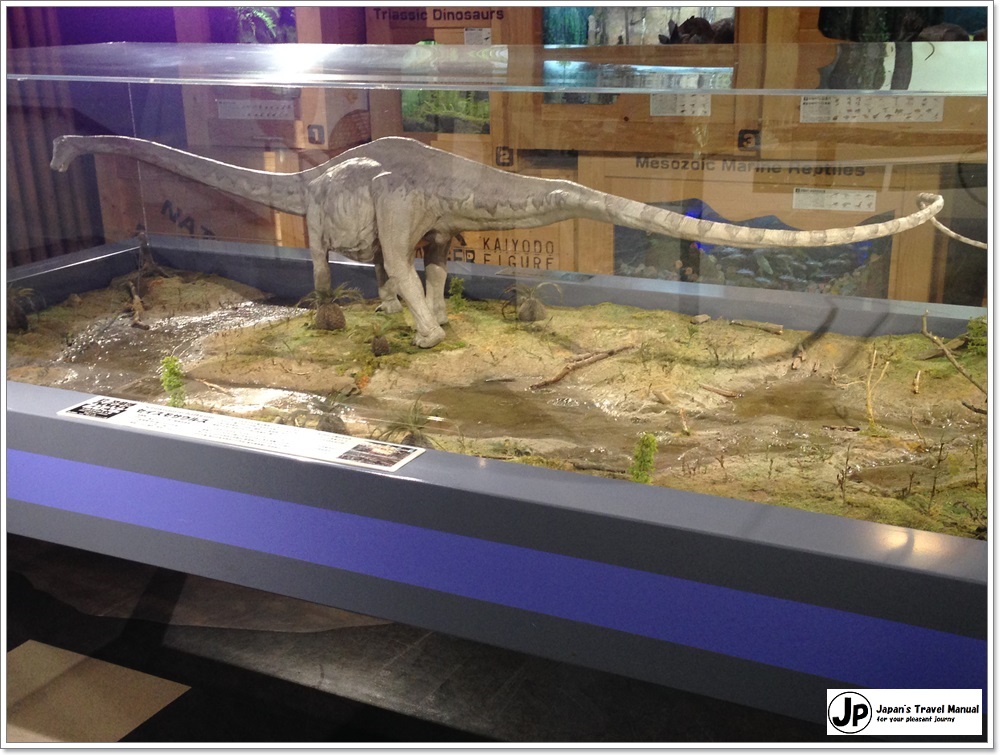 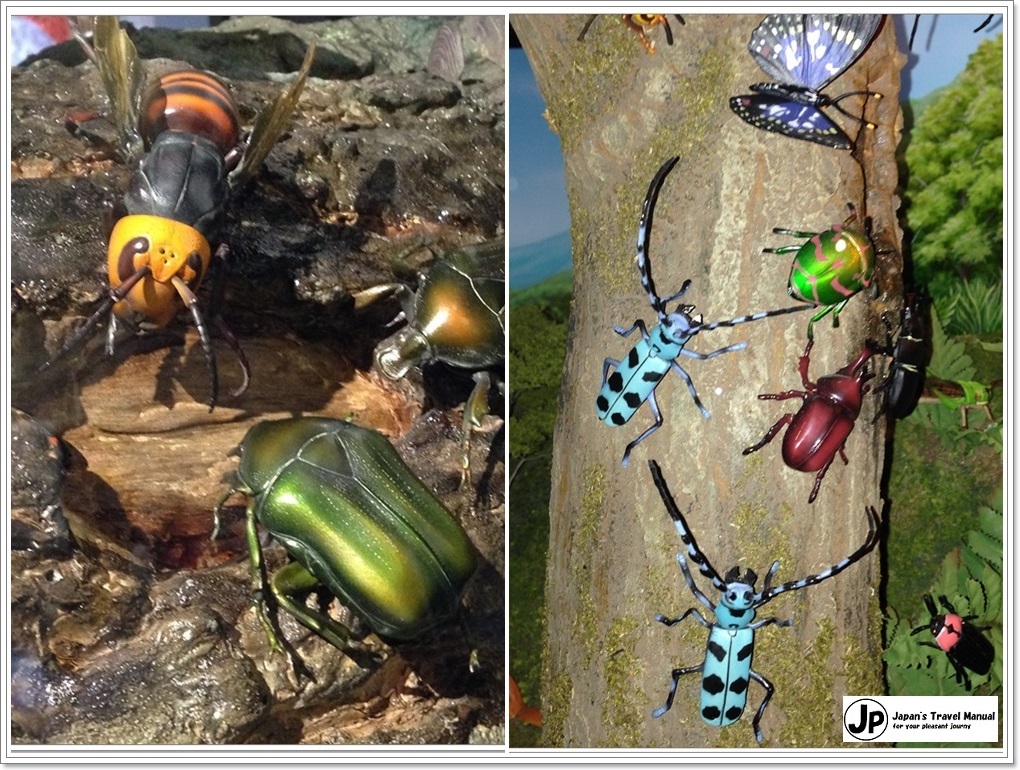 There is also a diorama. 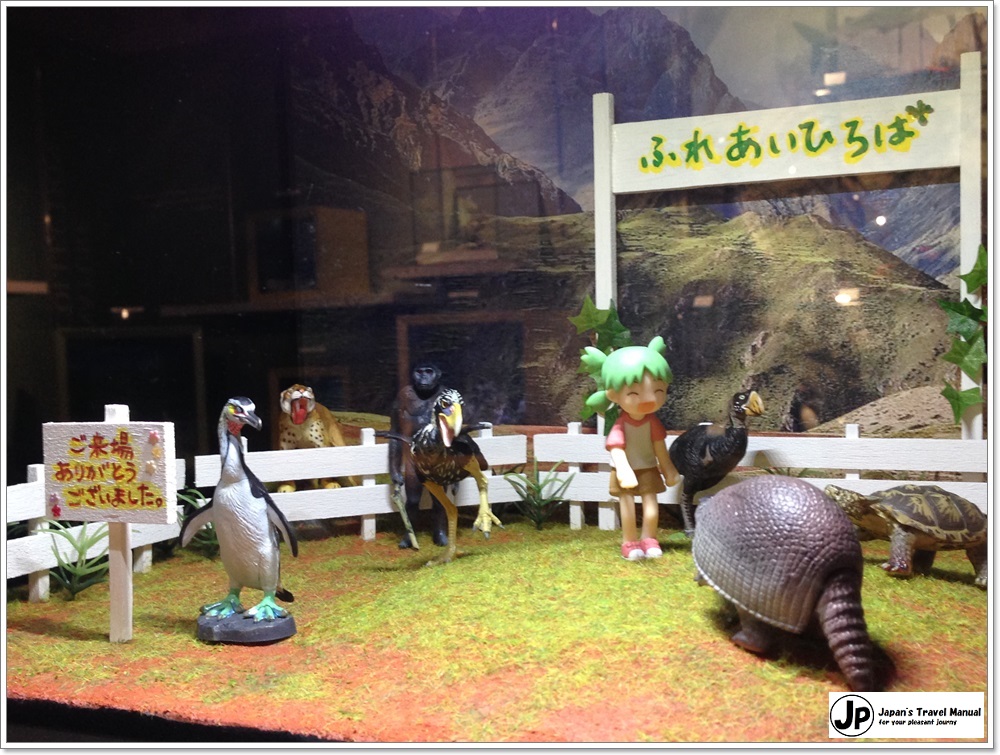 Character zones are the most popular. There are a lot of characters of the animated cartoon which Japan is proud of. 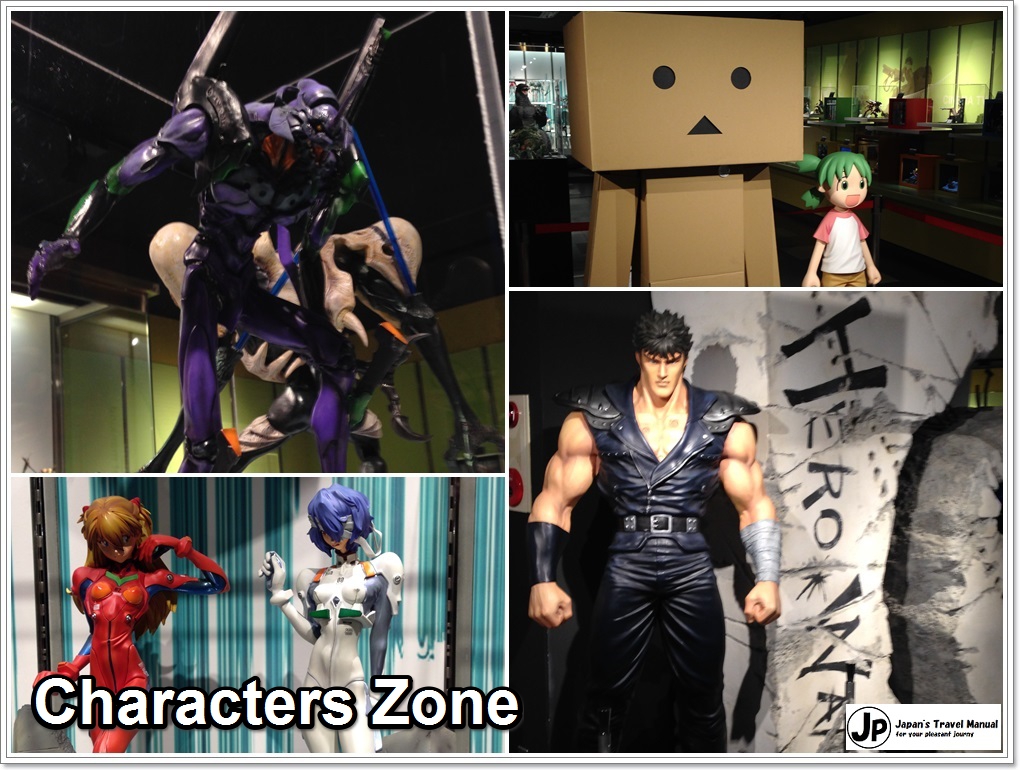 It is the video of the characters zone. 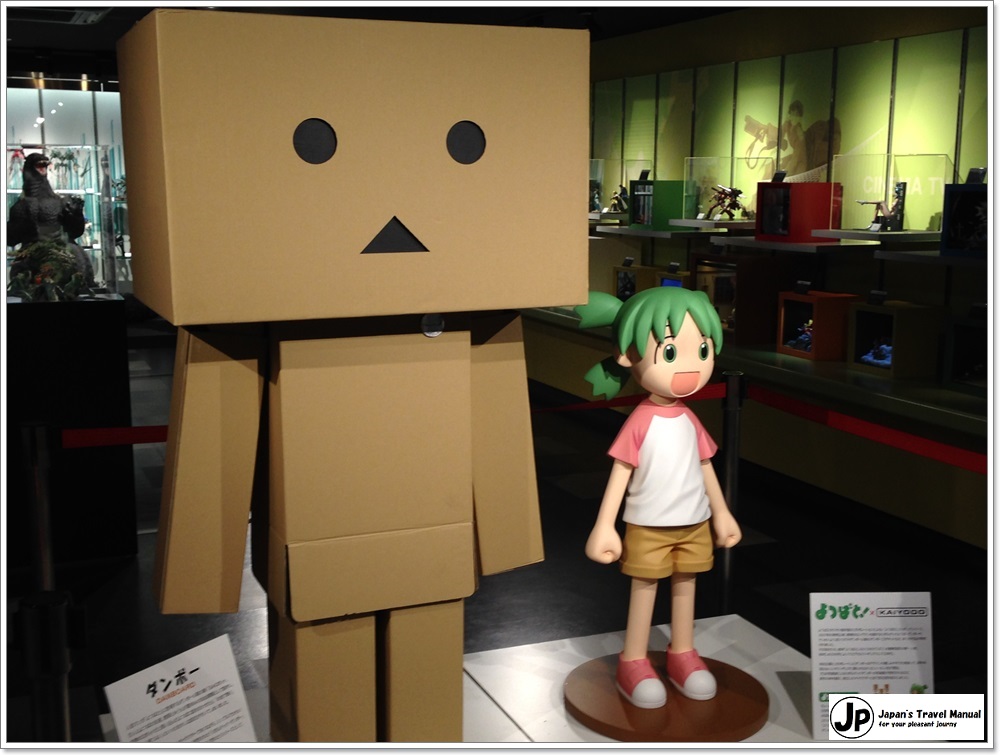 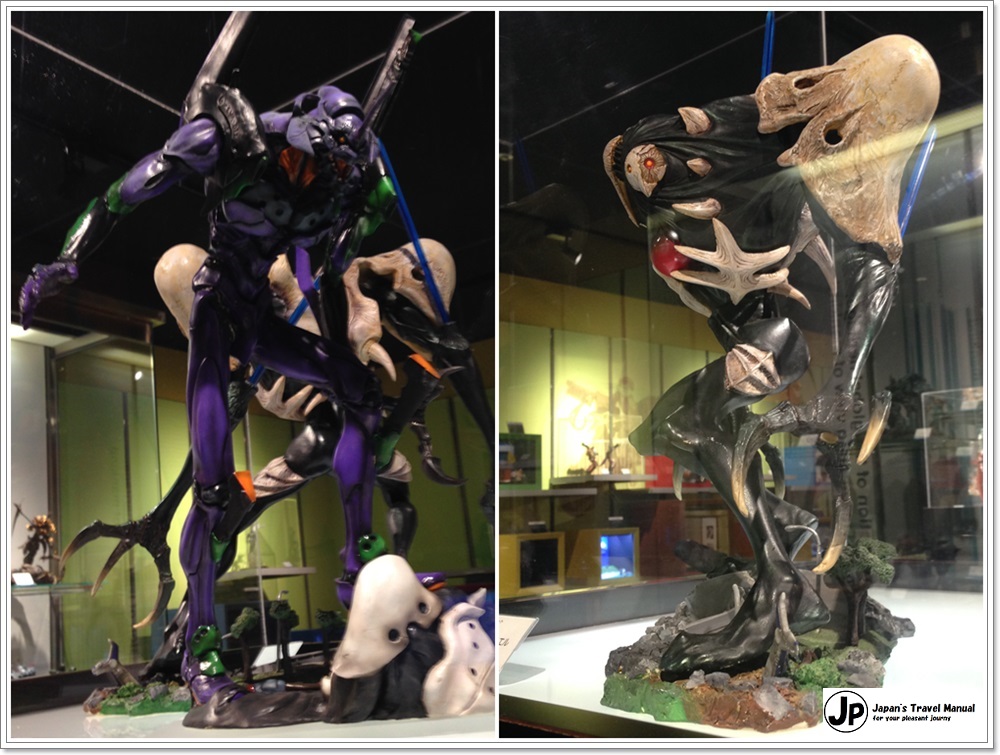 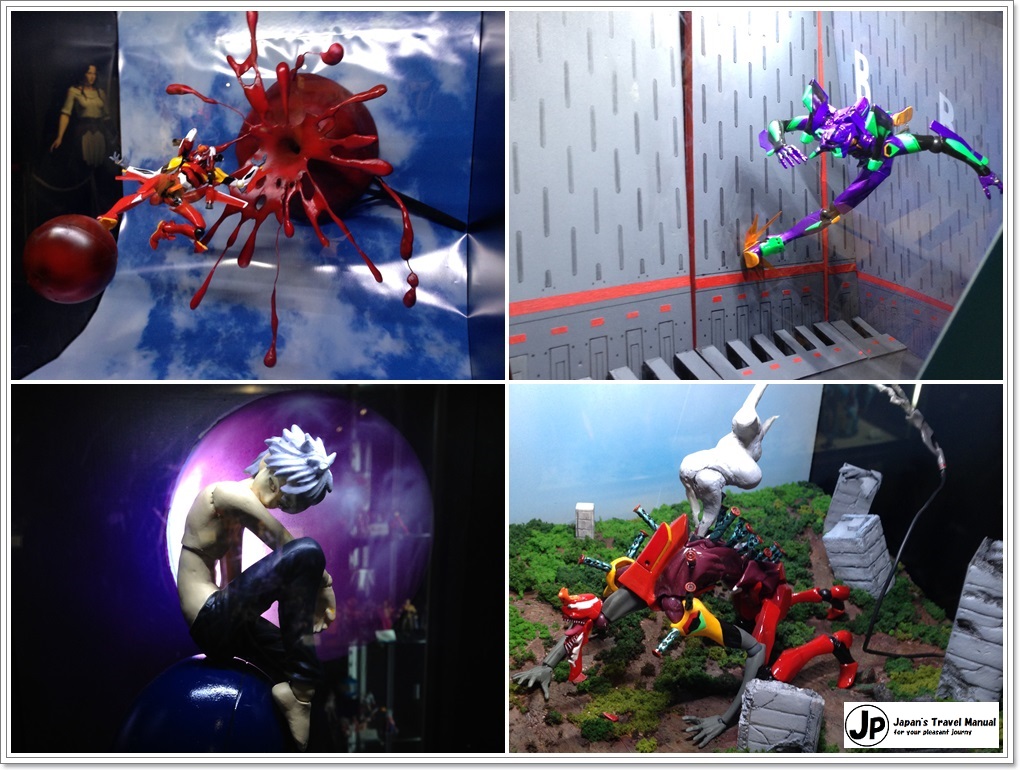 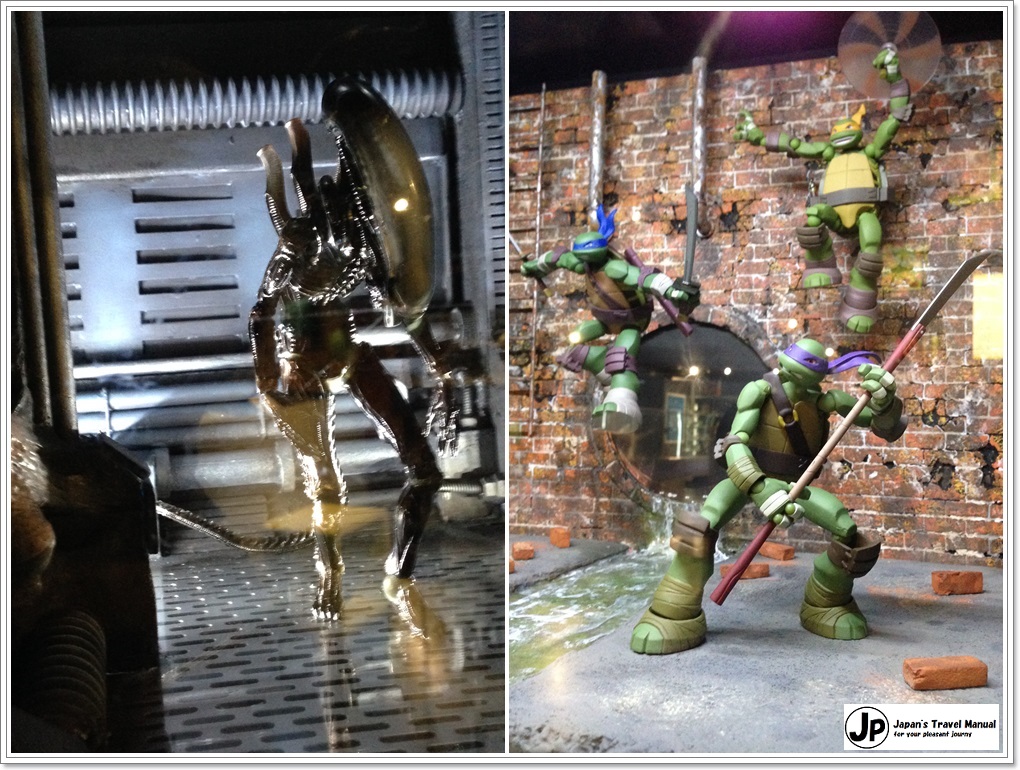 There is also a figure of cute girl. 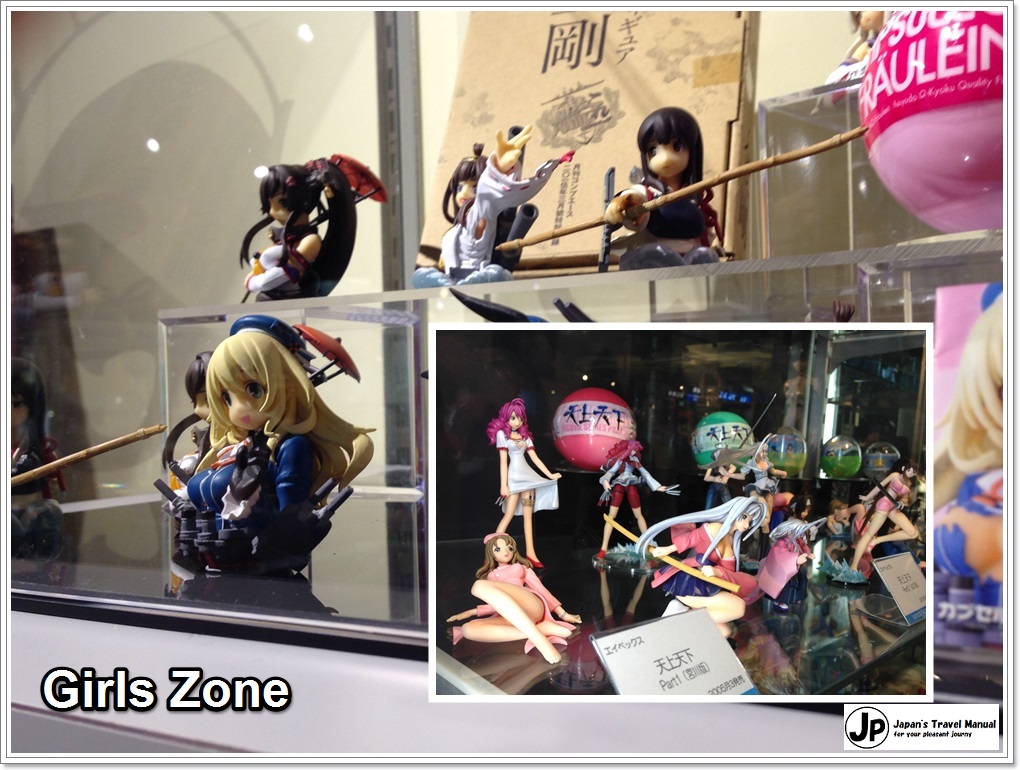 It is the video of the girls zone.