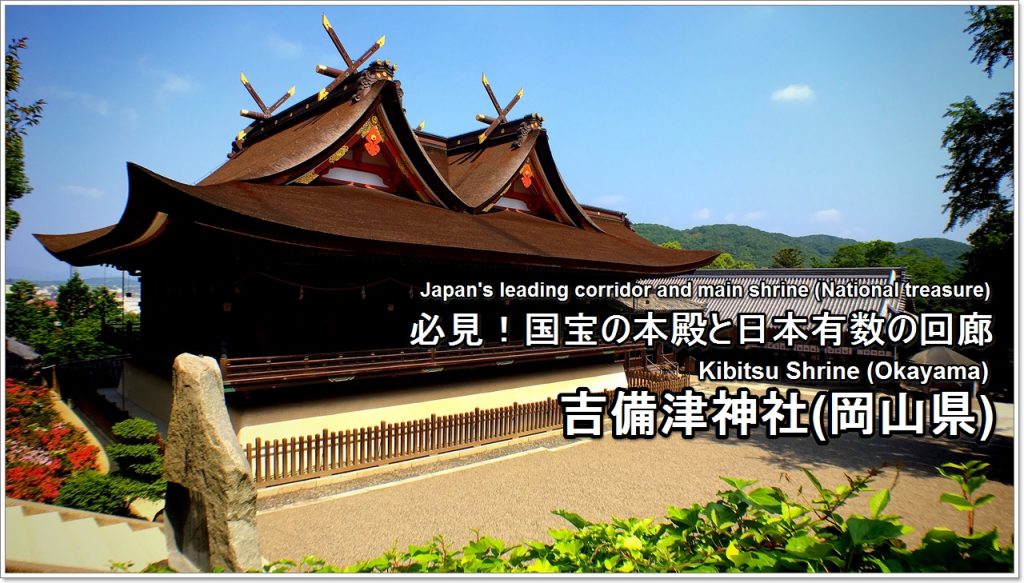 Kibitsu shrine in Okayama is the noble shrine where the fable of “the Momotaro legend” that is a familiar old tale for a Japanese stays.

A main shrine and the front shrine are built in the unique architecture called “the Kibitsu structure” and are appointed to a national treasure.

In addition, the wooden corridor following a main shrine is length of approximately 400m. It must be worth a look…!

It is very good environment among nature. 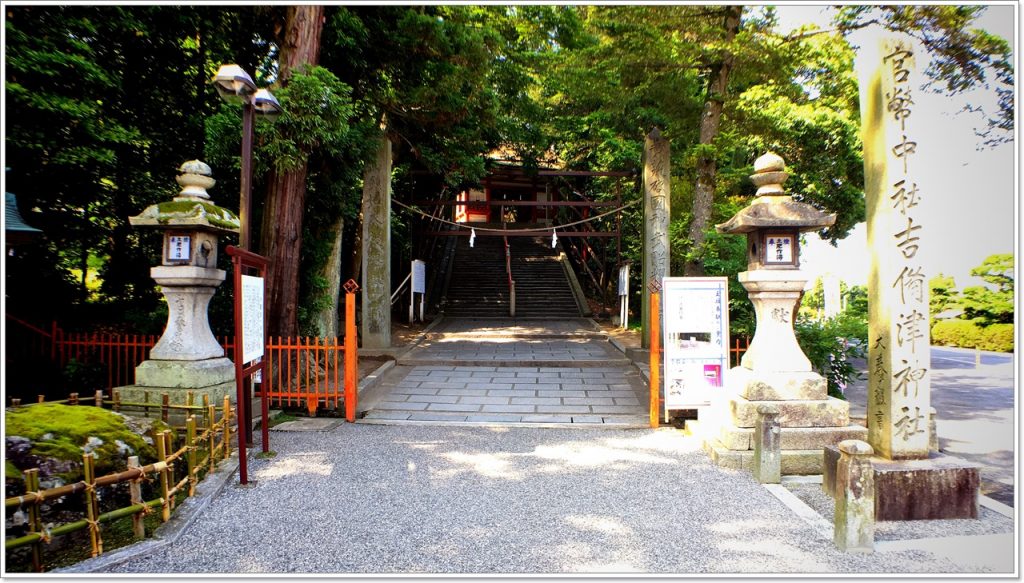 It is “Kita-Zuishimmon” which is the entrance of the north approach to a shrine. 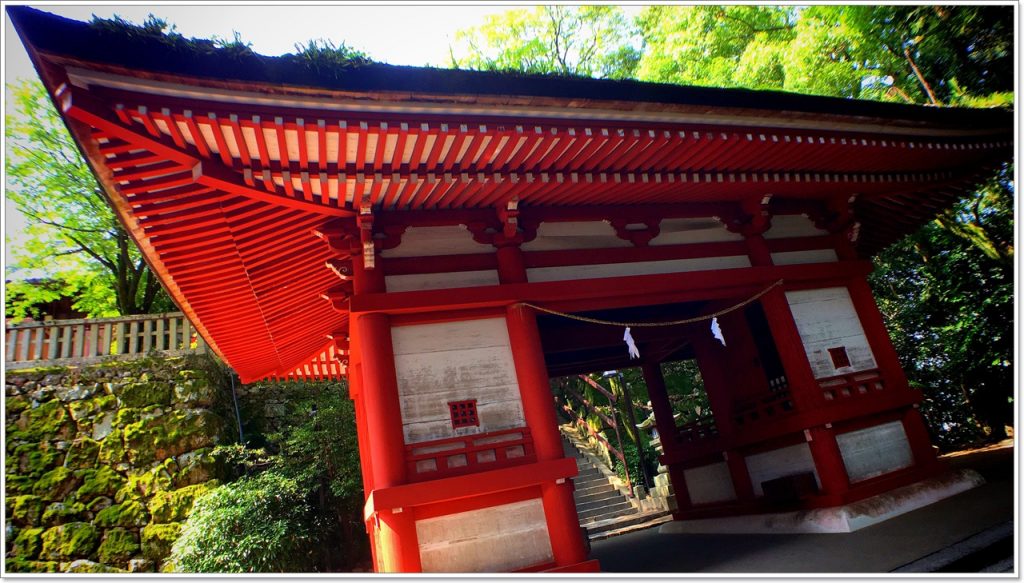 “Kita-Zuishimmon” has rebuilt in the Muromachi era, and there is the history more than 470 years. 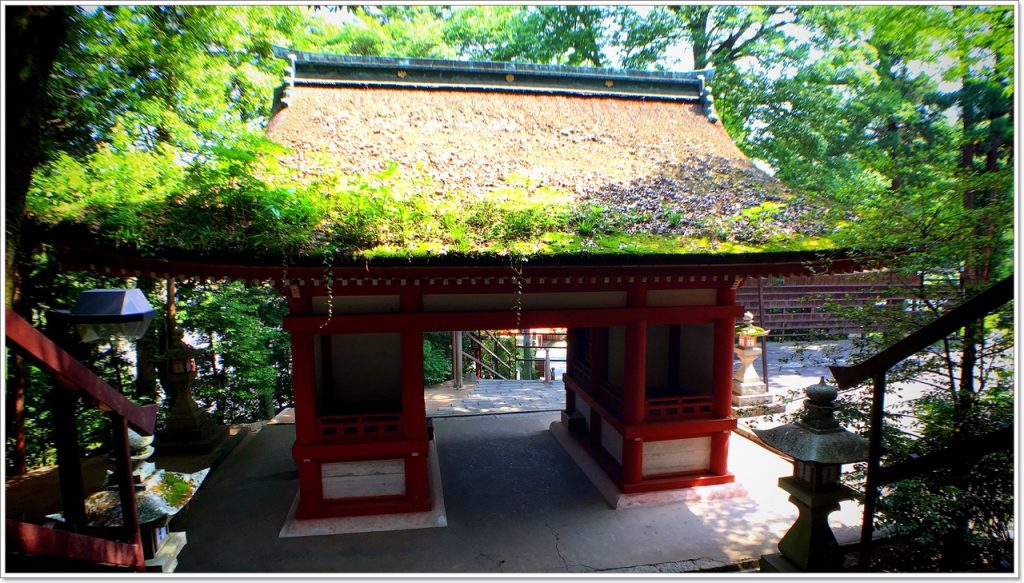 A main shrine and the front shrine are appointed to a national treasure. (○´艸｀) 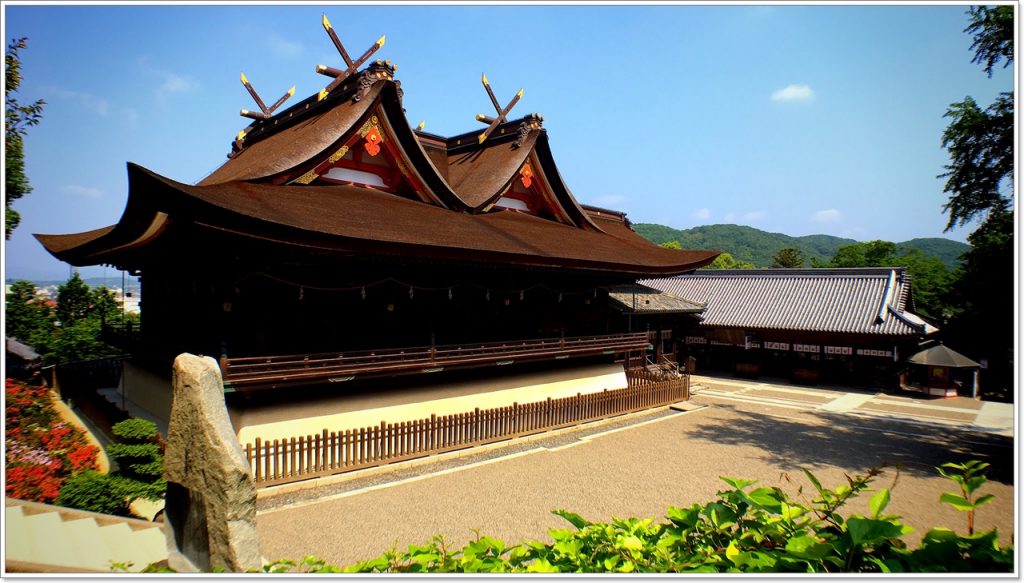 The divine favor of this Shinto shrine ranges from matchmaking to business prosperity. (○´艸｀) 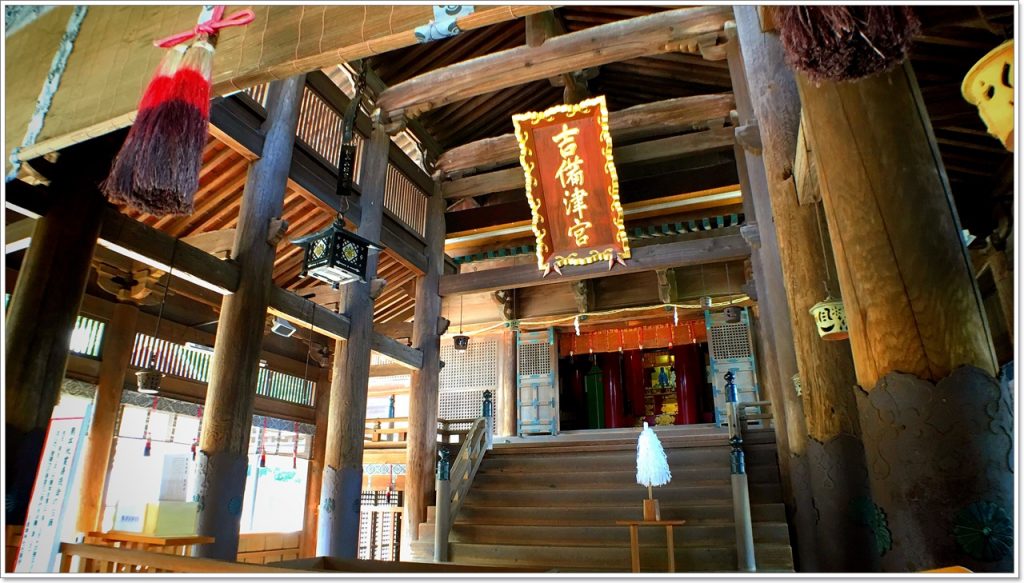 “Minami-Zuishimmon” has the history more than 650 years with this shrine’s oldest building. d(*ﾟーﾟ*) 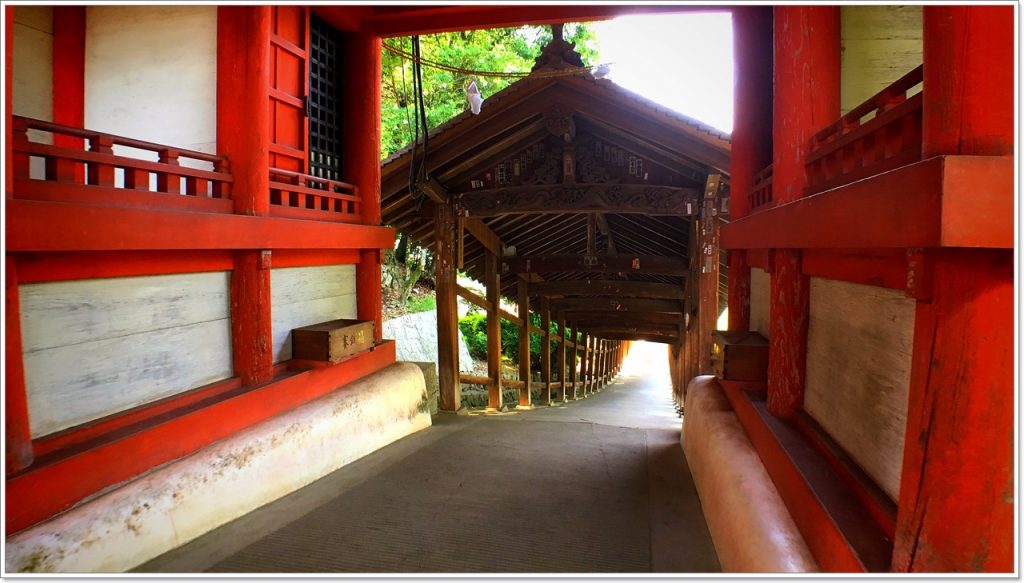 “Ichidosha” is dedicated to study and God of the entertainment.  A tunnel is made with “Ema”(Pictorial offering) of test taker. 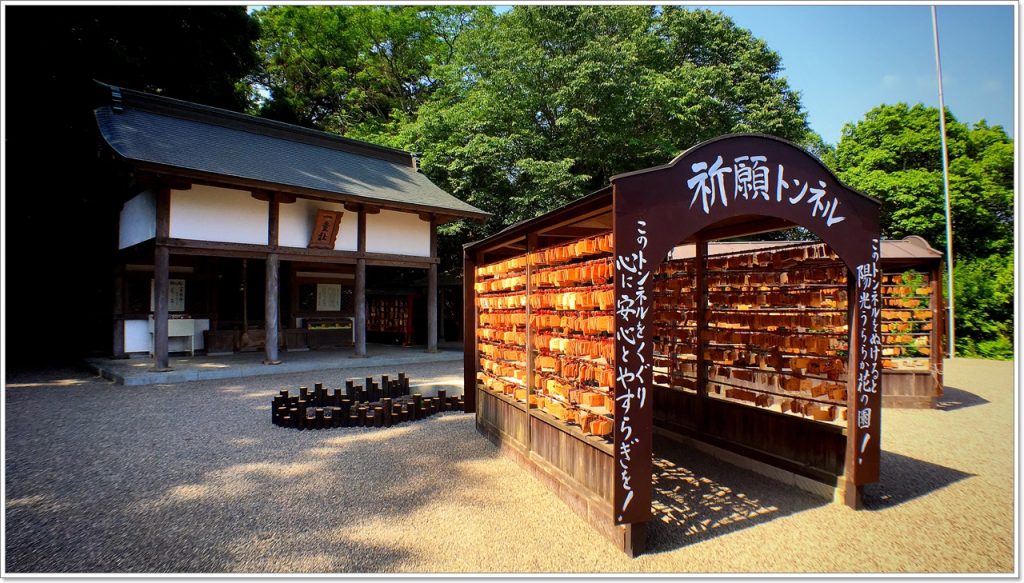 It is full of nature and is the tasteful precincts. 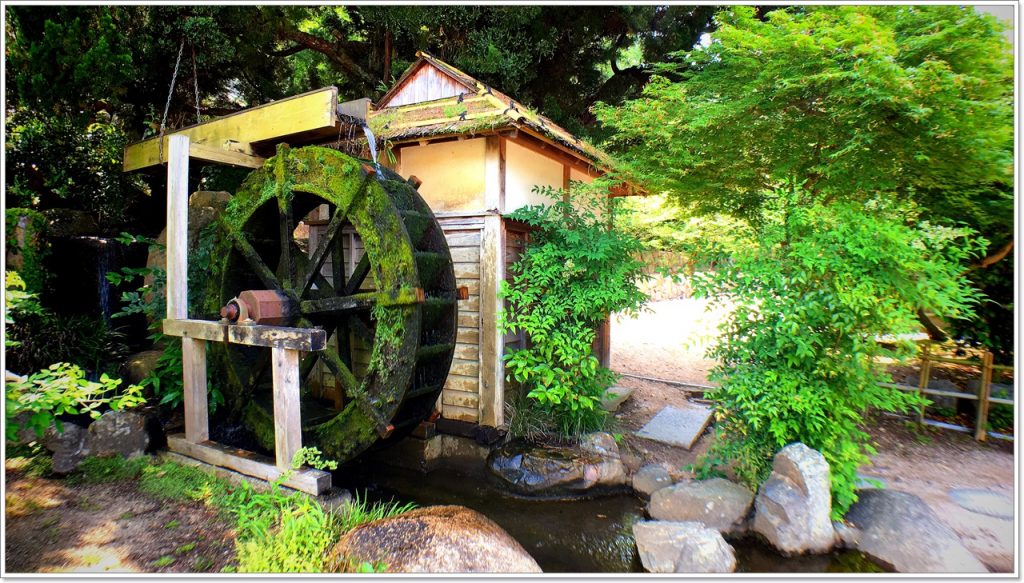 The shrine where the post is installed in in the precincts is rare. (*´・ｪ・｀*) 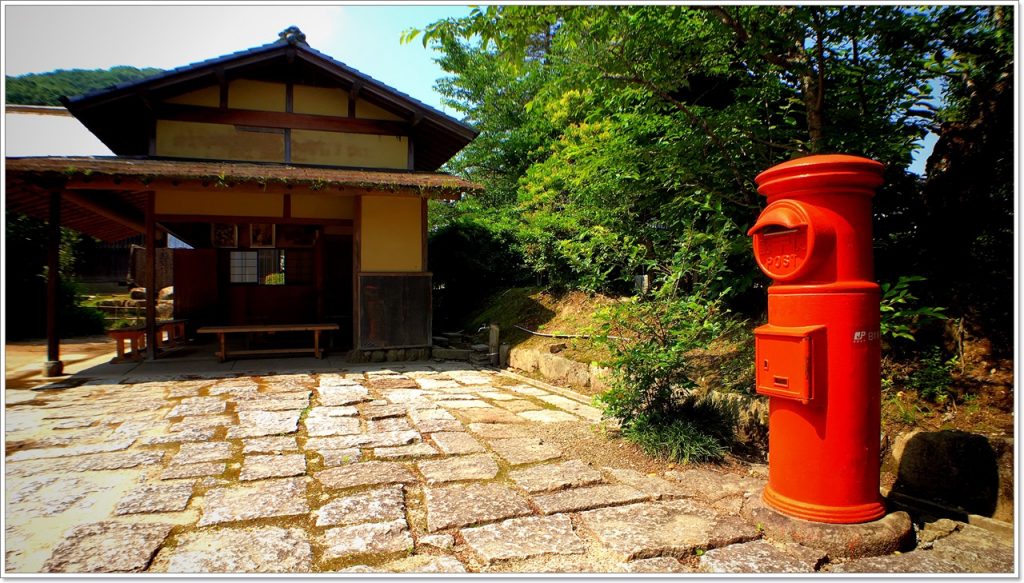 There is the hydrangea garden in the precincts, too. 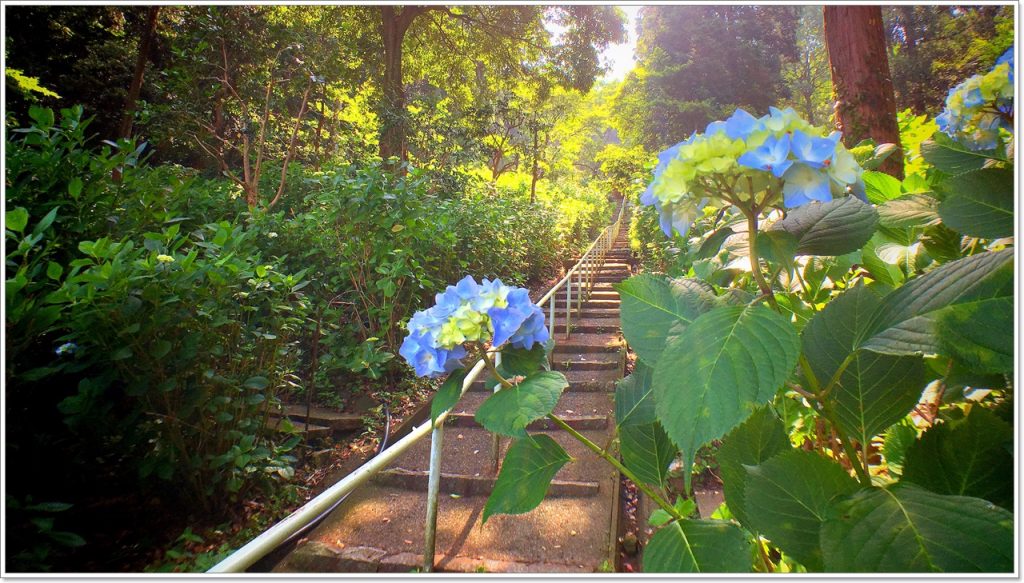 This is “Uga Shrine” dedicated to God of the business. 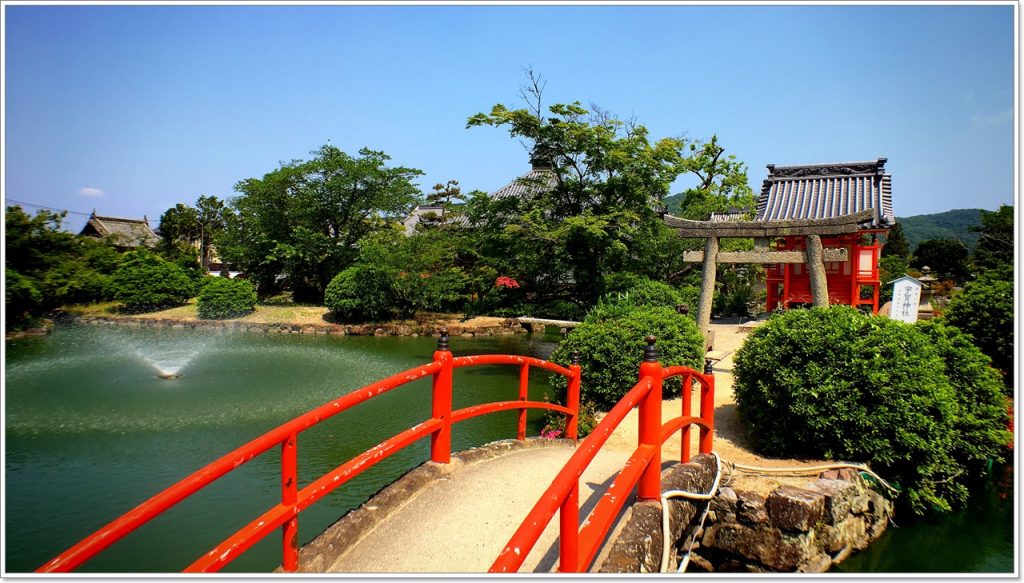 This is the oldest Inari shrine in Okayama. 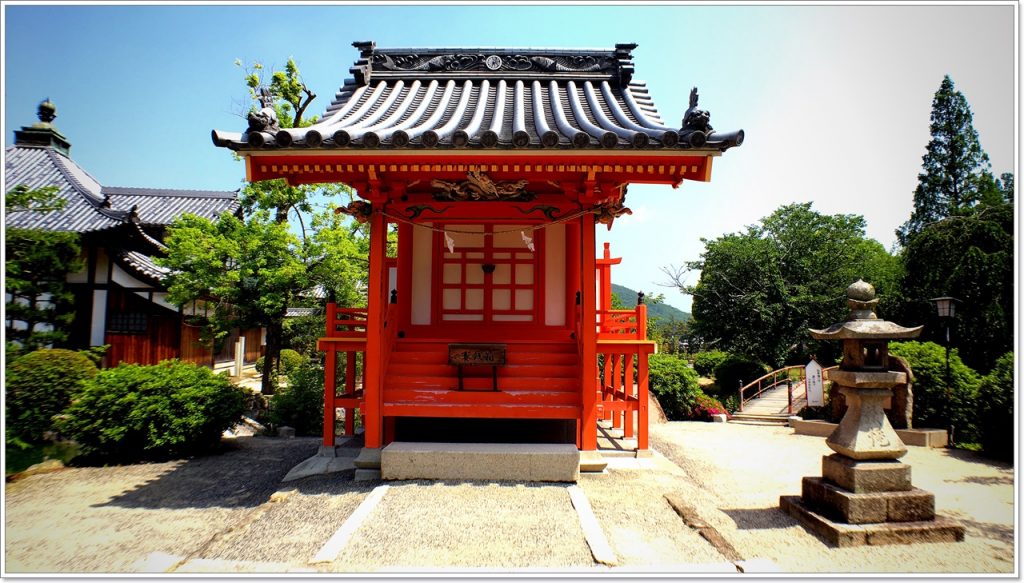 3.The wooden corridor must be worth a look!

The wooden corridor following a main shrine is length of approximately 400m. It must be worth a look…! 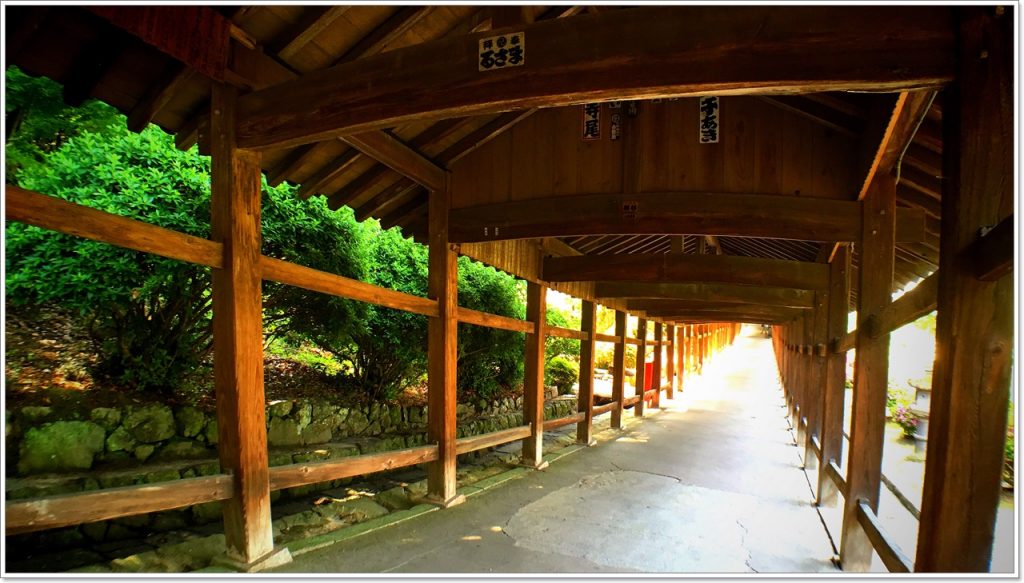 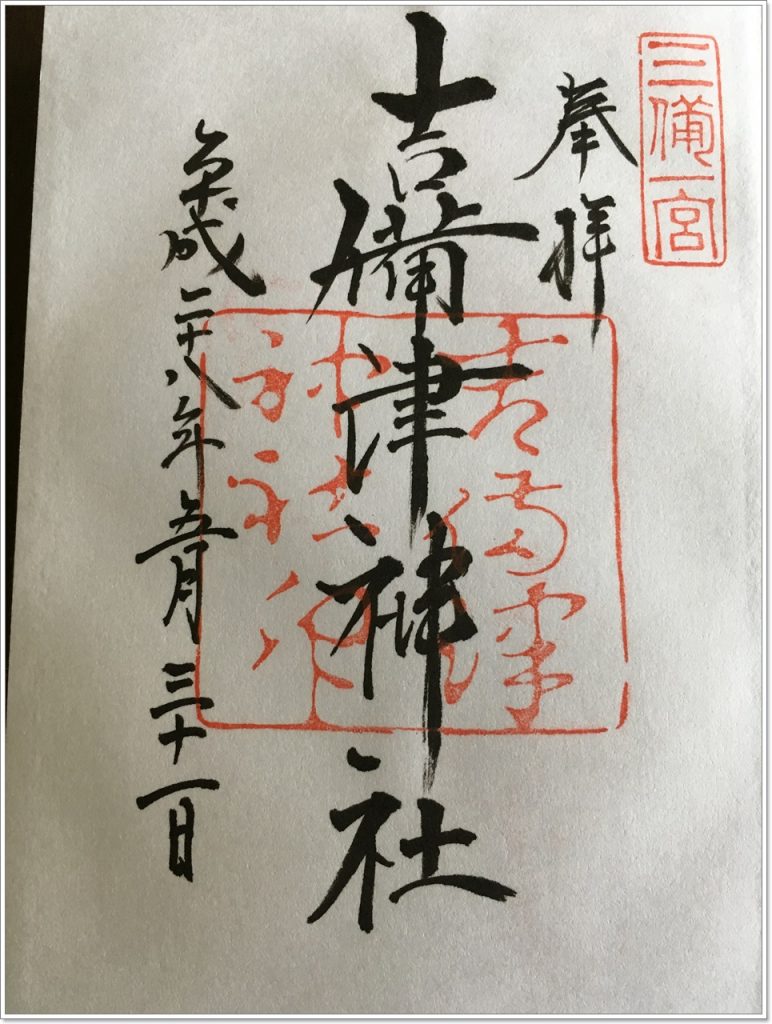 5.How to get to Kibitsu Shrine

Please refer to the following articles for the directions from Kansai (Osaka) to Okayama.

Japan's Travel Manual
[Cheapest・Fastest]How to get from Kansai(Osaka) to Okayama
https://jpmanual.com/en/okayama
There are many sightseeing spots such as Okayama Castle which is one of Japan's Top 100 Castles and Koraku-en Garden which is one of three Great Gardens of Japan in Okayama.Okayama is the recommended spot that can enjoy sightseeing day trip from Kansai(Osaka) because it is near from Kansai(Osaka).There is three kinds of transportation method (Shinkansen, Conventional lines and Express bus) to get from Kansai (Osaka) to Okayama.What is the fastest means of transportation to get to Ok...

The nearest station of Kibitsu Shrine is the JR Kibi Line “Kibitsu Station”.

It is about 10 minutes walk from Kibitsu Station. 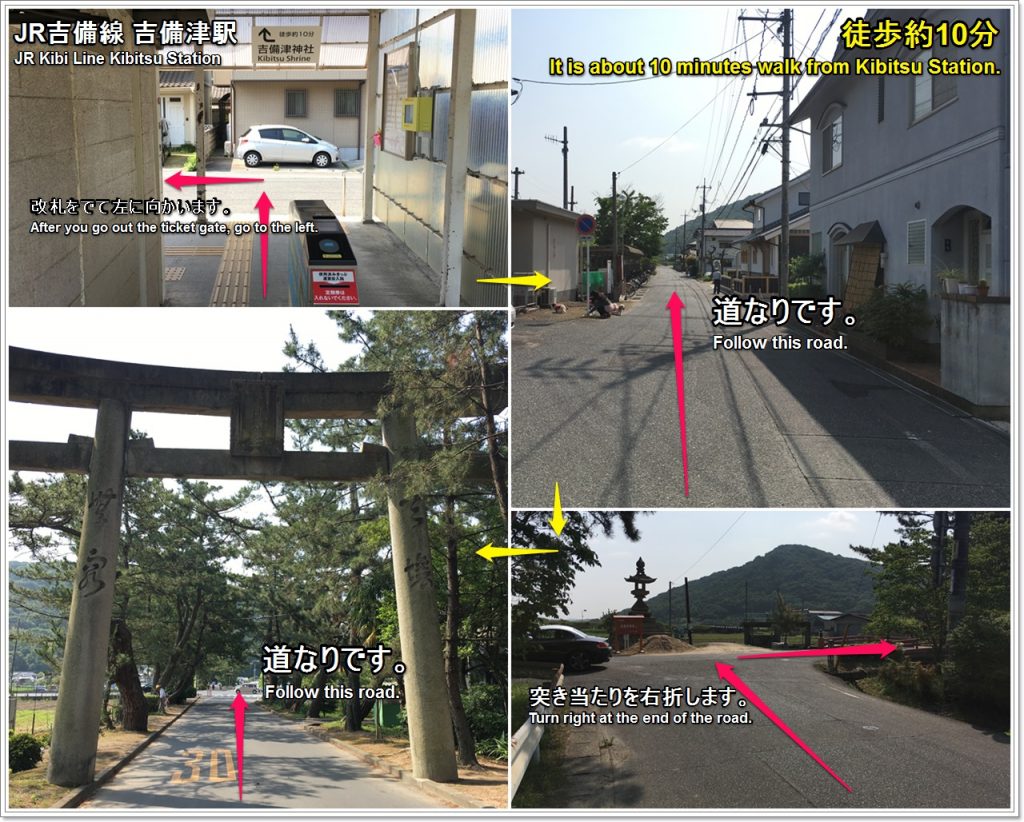 Kibitsu Shrine is very near from Saijo Inari.

Japan's Travel Manual
Highlights and how to get to Saijo Inari.
https://jpmanual.com/en/saijo-inari
One of a spiritual place representing Okayama is "Saijo Inari". In addition, Saijo Inari is one of Japan's three biggest Inari. (Other two are "Fushimi Inari(Kyoto)" and "Toyokawa Inari(Aichi)".)Saijo Inari is a noble temple with the history of 1200 from construction.This temple has two characteristic.1.Greatly luxurious buildingThere are many buildings which is very big and luxurious at Saijo Inari. It can see that it is very respected as an objec...