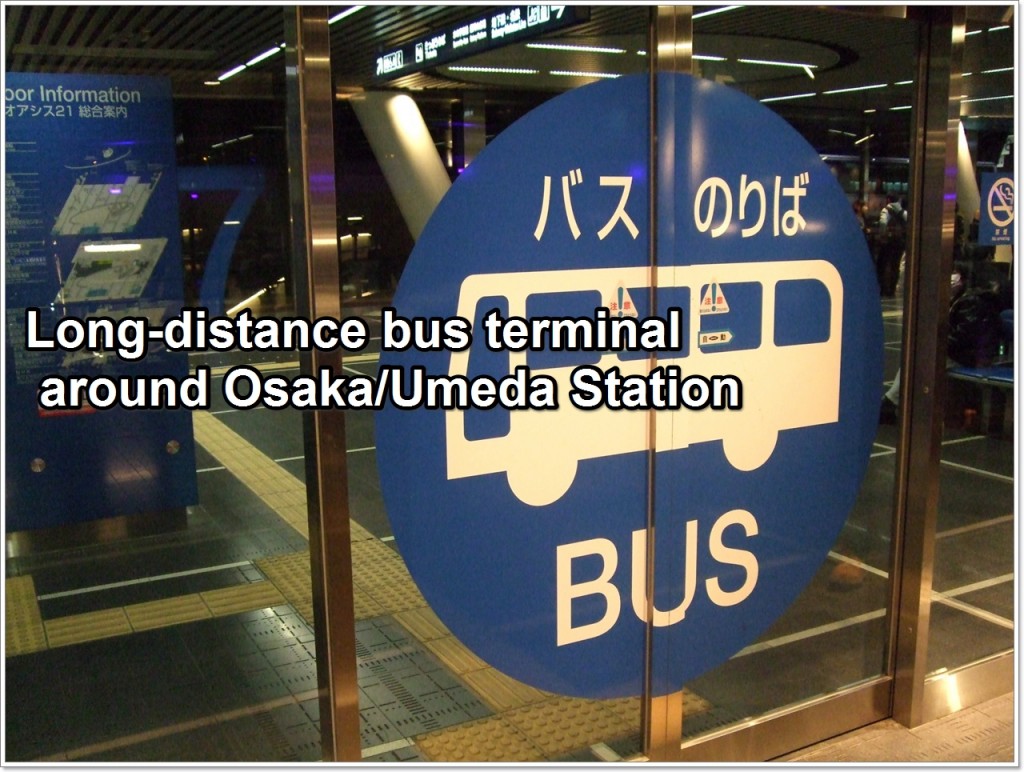 There are a lot of long-distance/airport bus terminals around Osaka/Umeda Station.

However, there are many people who do not know the place of the bus terminal well because we don’t so have an opportunity to take the bus.
Therefore I summarized a bus terminal information around Osaka/Umeda Station in this article. d(*ﾟーﾟ*)

icon-arrow-circle-down English reservation site of the long-distance buses is here.(major routes only) 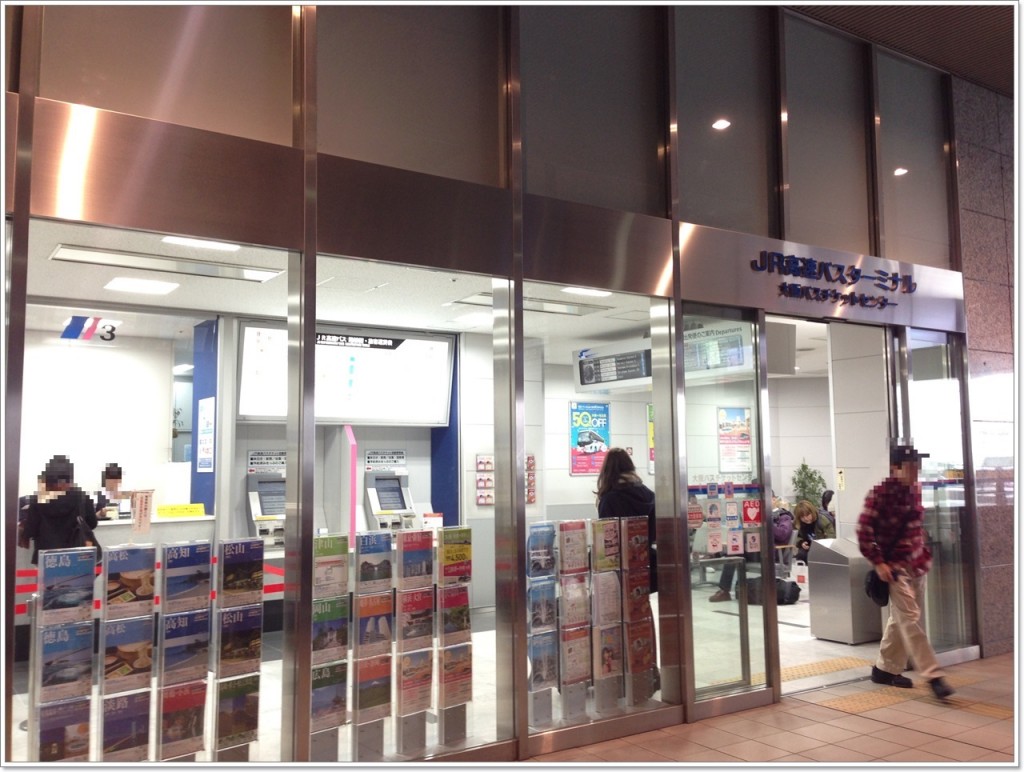 There is also FamilyMart next to the waiting room. 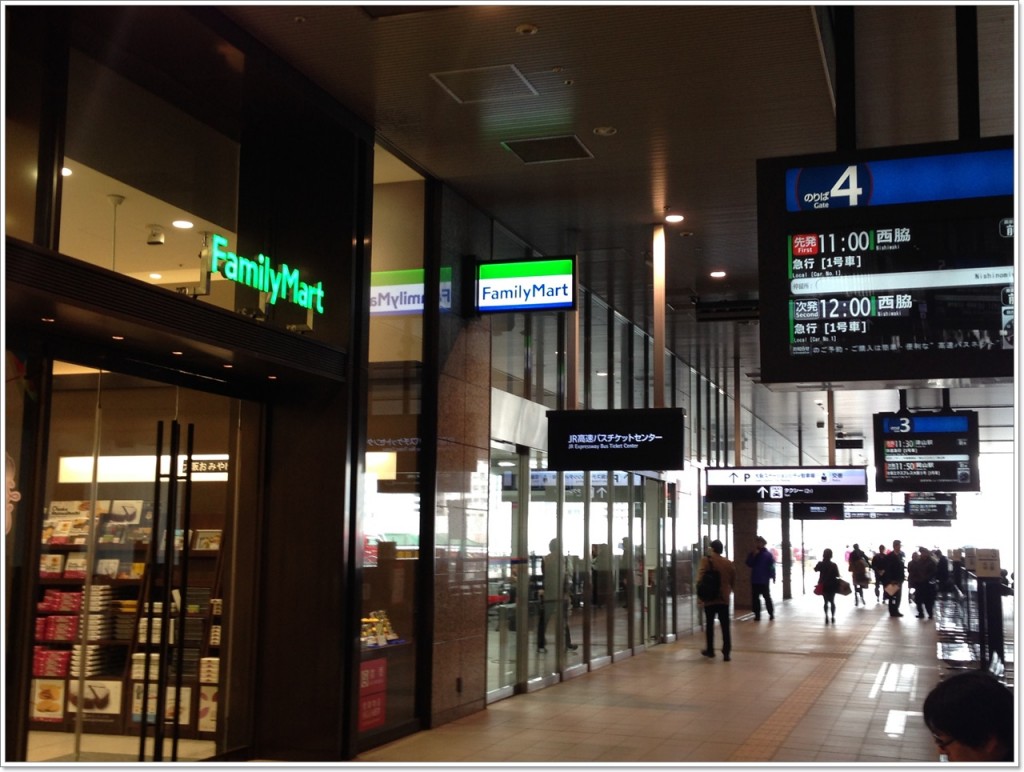 It is very easy to understand also the guidance display. 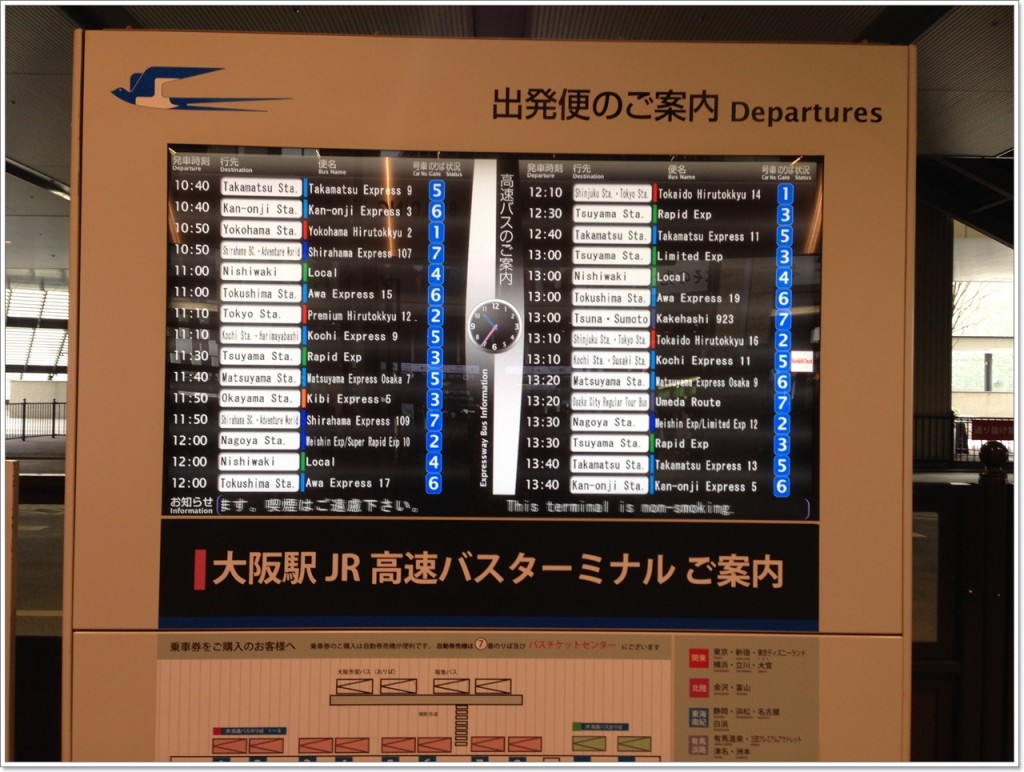 There is a shop in the waiting room. 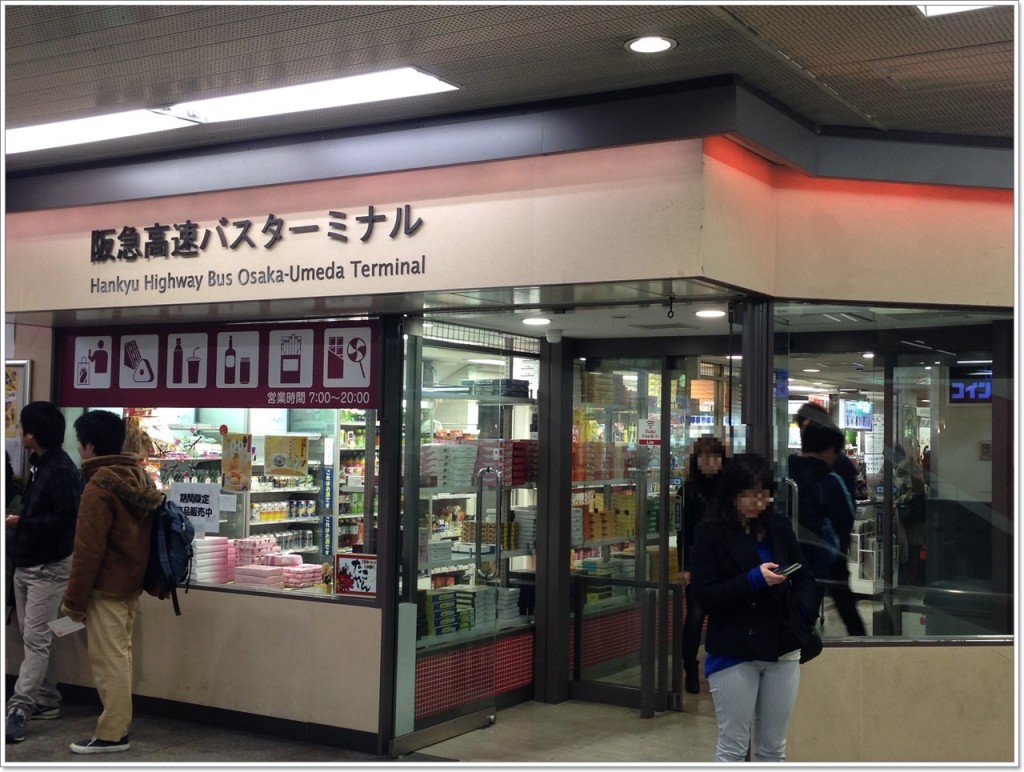 It is the waiting room and ticket counter. 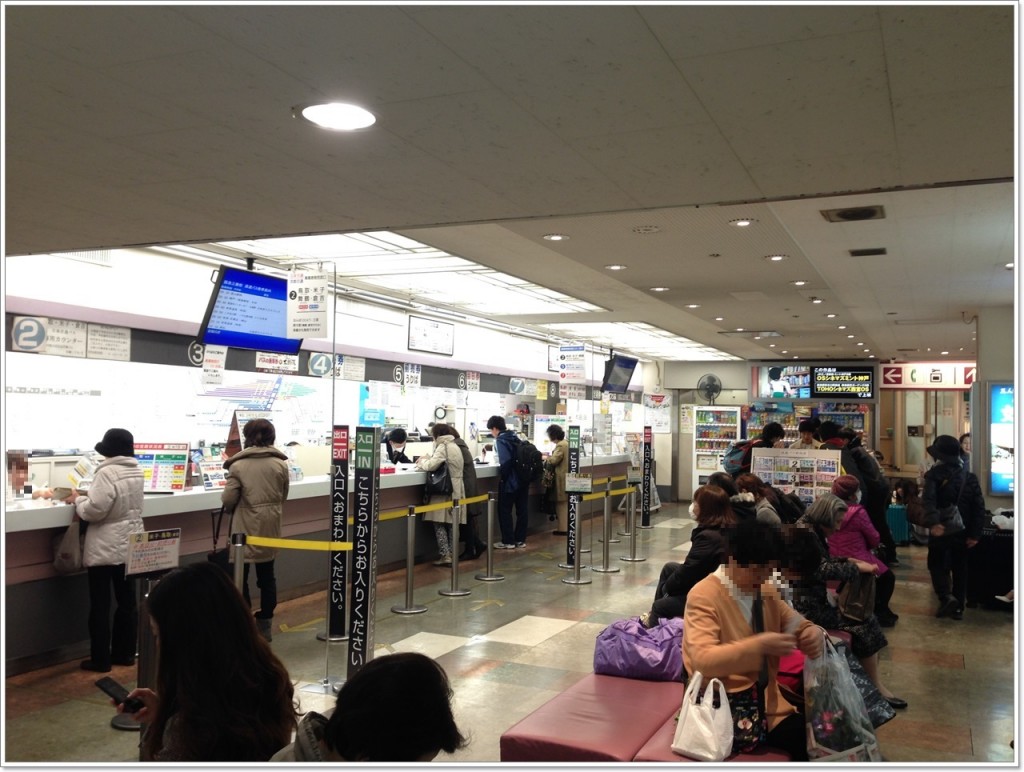 Most of the departing bus from here is the night bus.

If you walk from Osaka Station, Plaza motor pool is located on the back side of the Hotel Hankyu International. 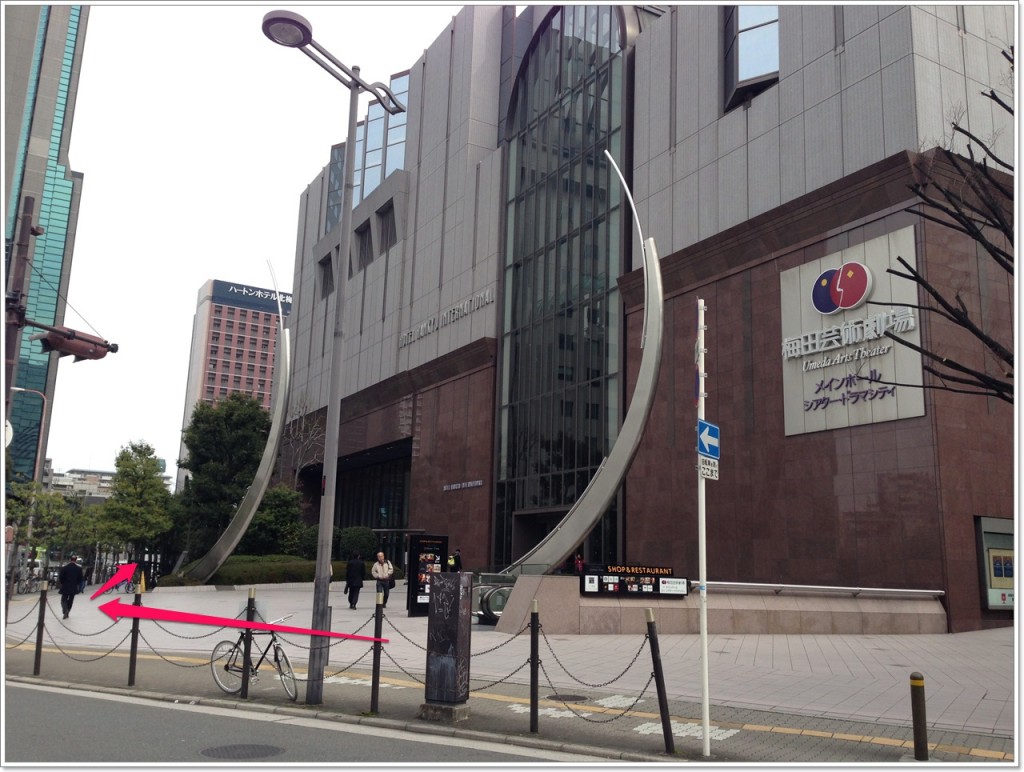 Cross the intersection of the hotel Hankyu international backside. 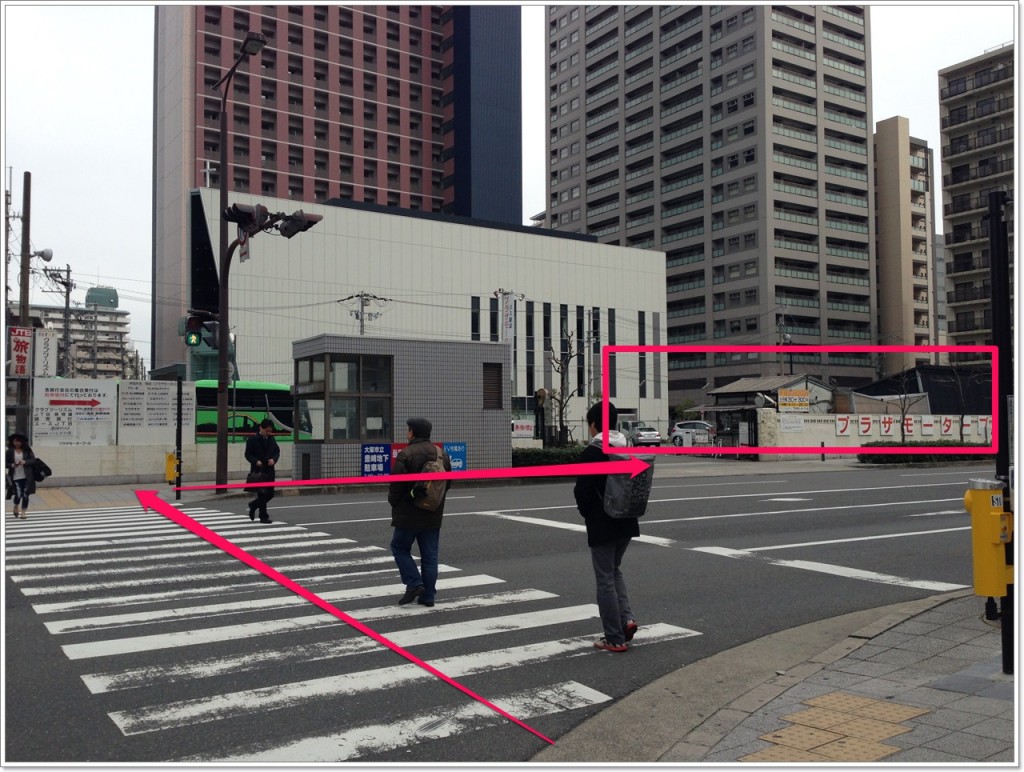 There is no waiting room here. 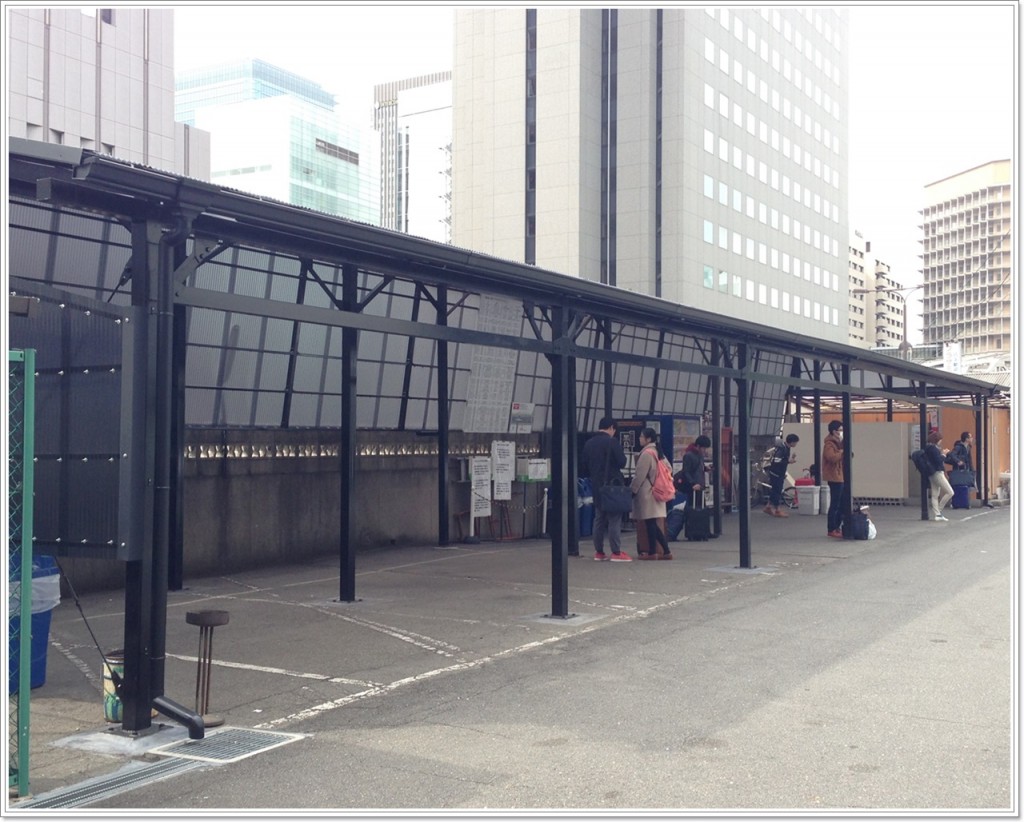 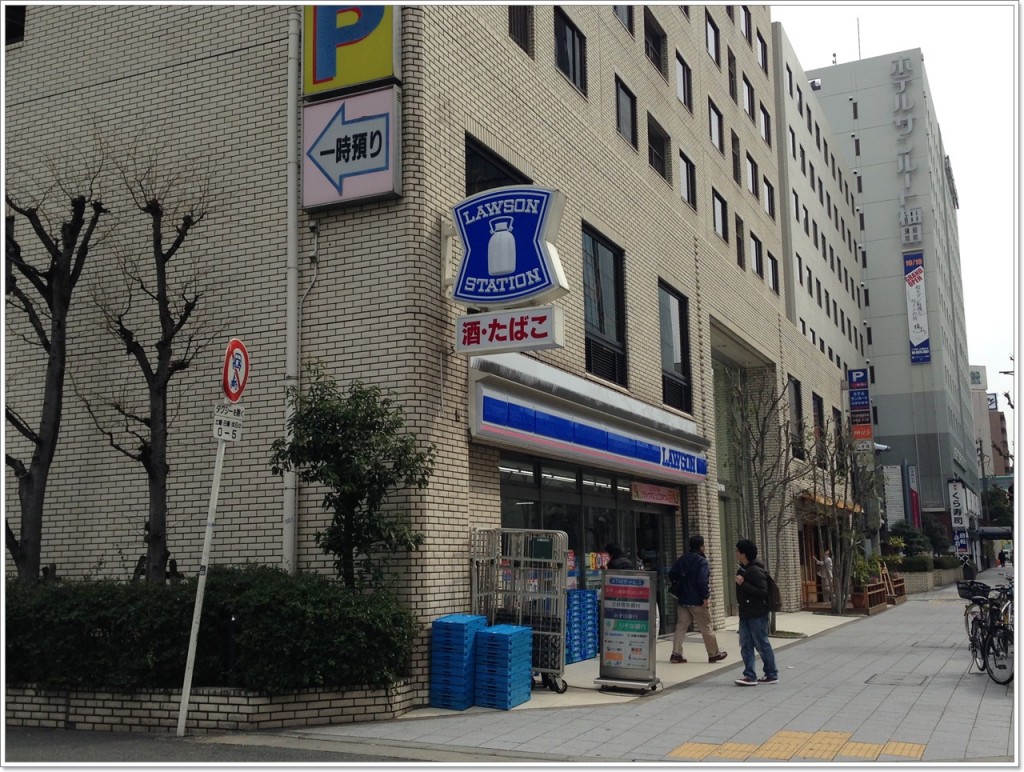 Japan's Travel Manual
1 Pocket
Umeda Sky Building is the top 20 buildings around the world!
https://jpmanual.com/en/umeda-skybuilding
The Umeda sky building does not attract much attention for a person living in Kansai because this building is far from Osaka Station and Umeda Station a little.But it was introduced as the British newspaper "THE TIMES" Taj Mahal and the Sagrada Familia and the sequence in the "building of 20 to represent the world."! In addition, this building is quiet very much on weekdays.(adsbygoogle = window.adsbygoogle || ).push({});Contents: What is Umeda Sky Building? How to go... 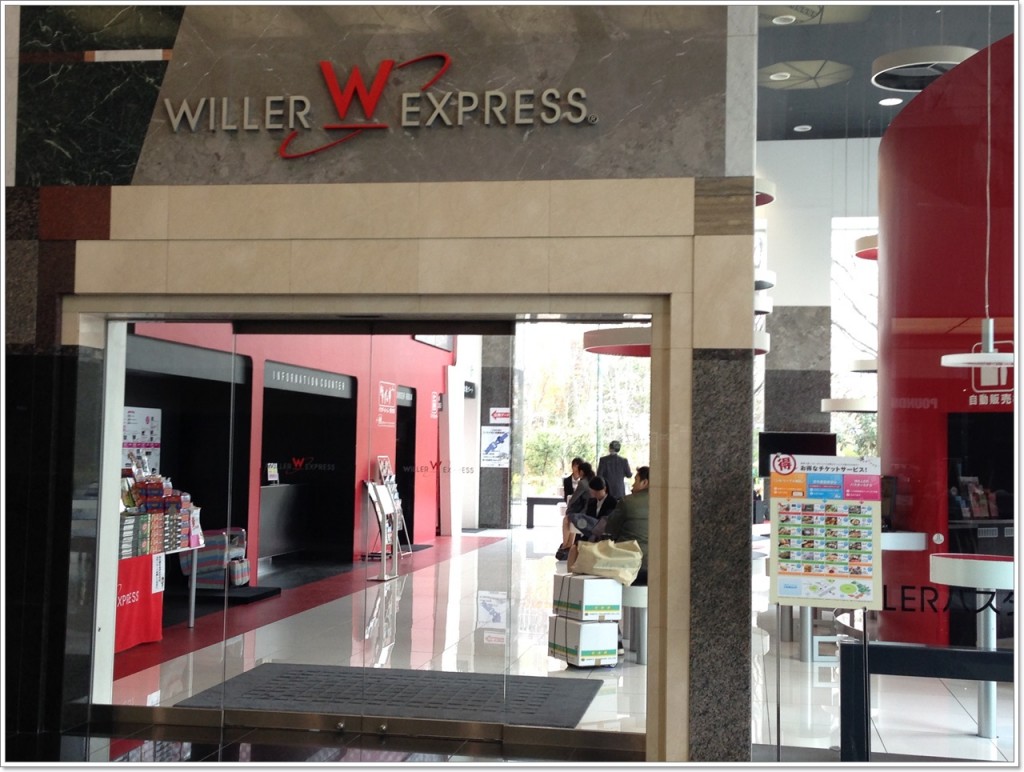 Go to the right if you go out JR Osaka Station Sakurabashi Gate. 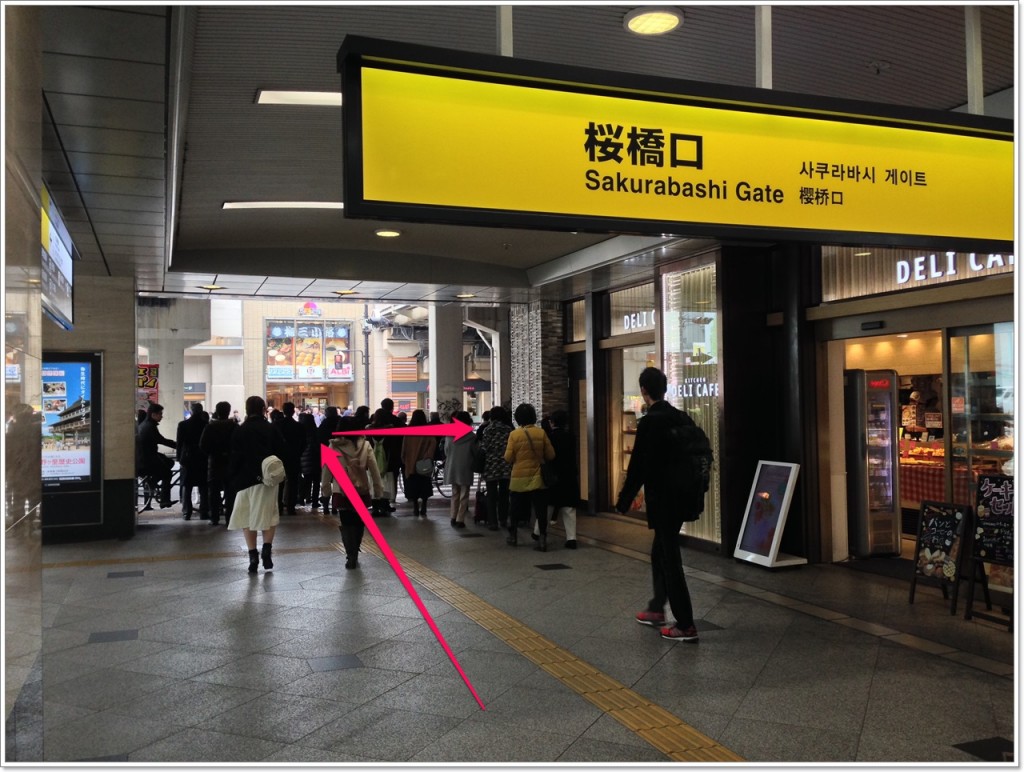 There is the bus stop of three carriers in the underpass of JR. 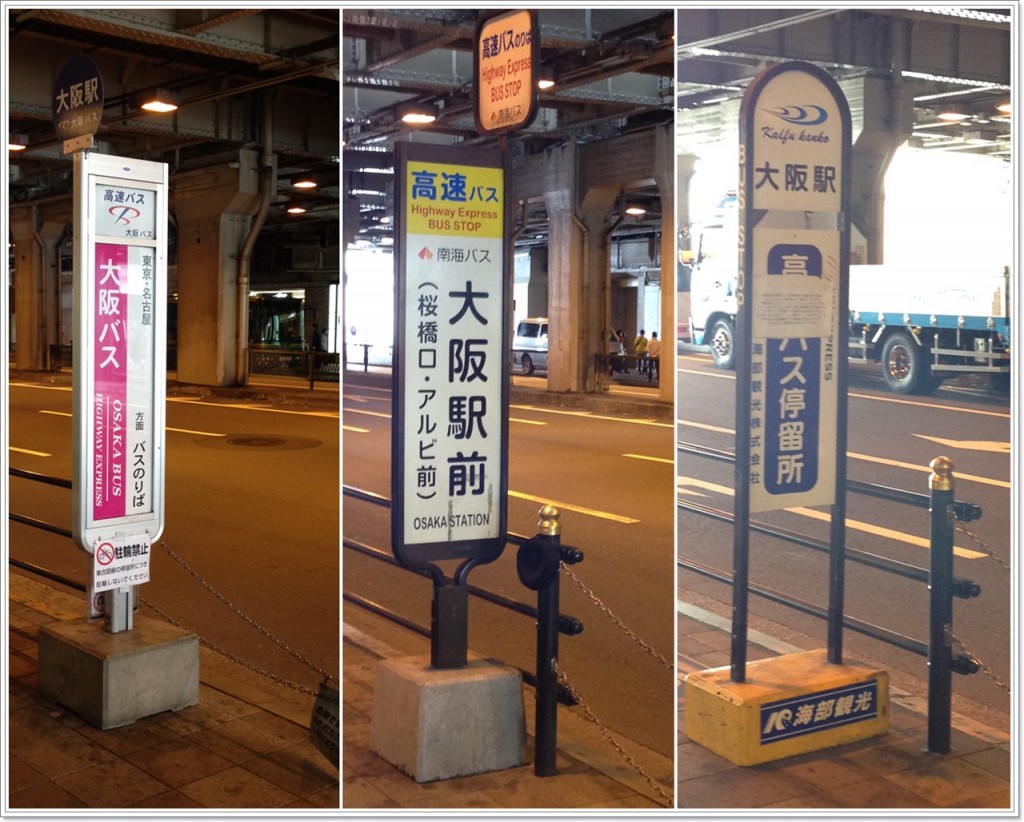 It is about 5-minute walk from JR Osaka Station Sakurabashi Gate. 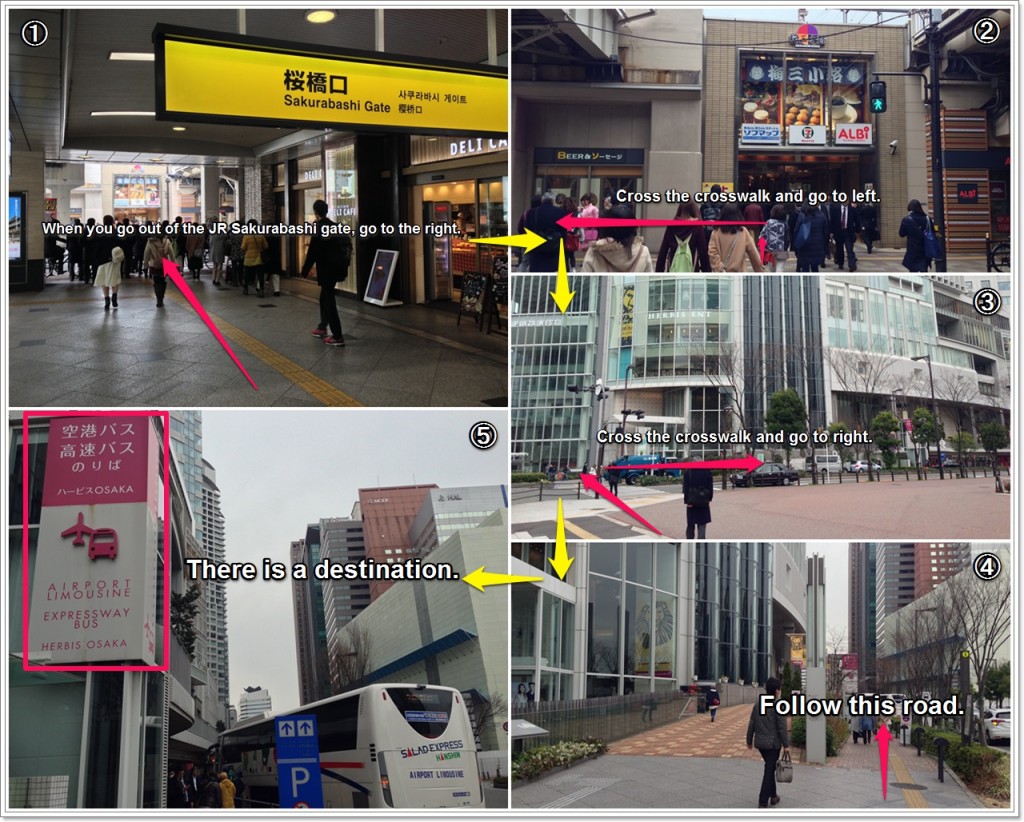 There are a ticketing window and a waiting room. 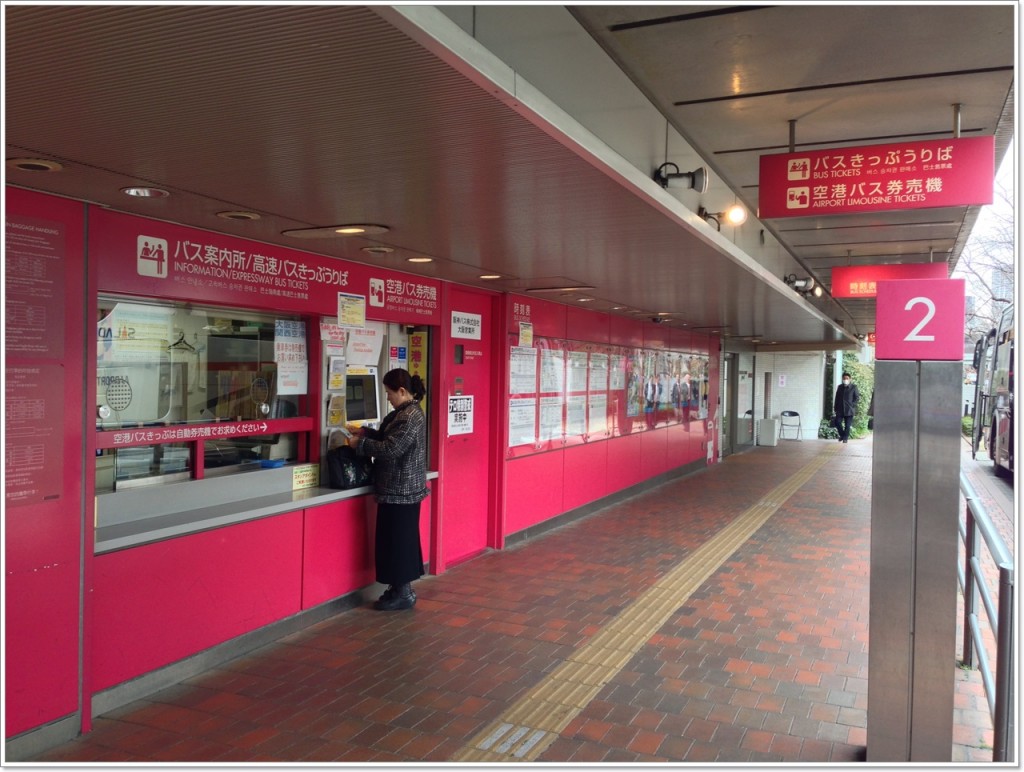 There is the route that links Universal Studios Japan to Tokyo Disneyland in this company.

It is the waiting room for exclusive use of the VIP liner user. 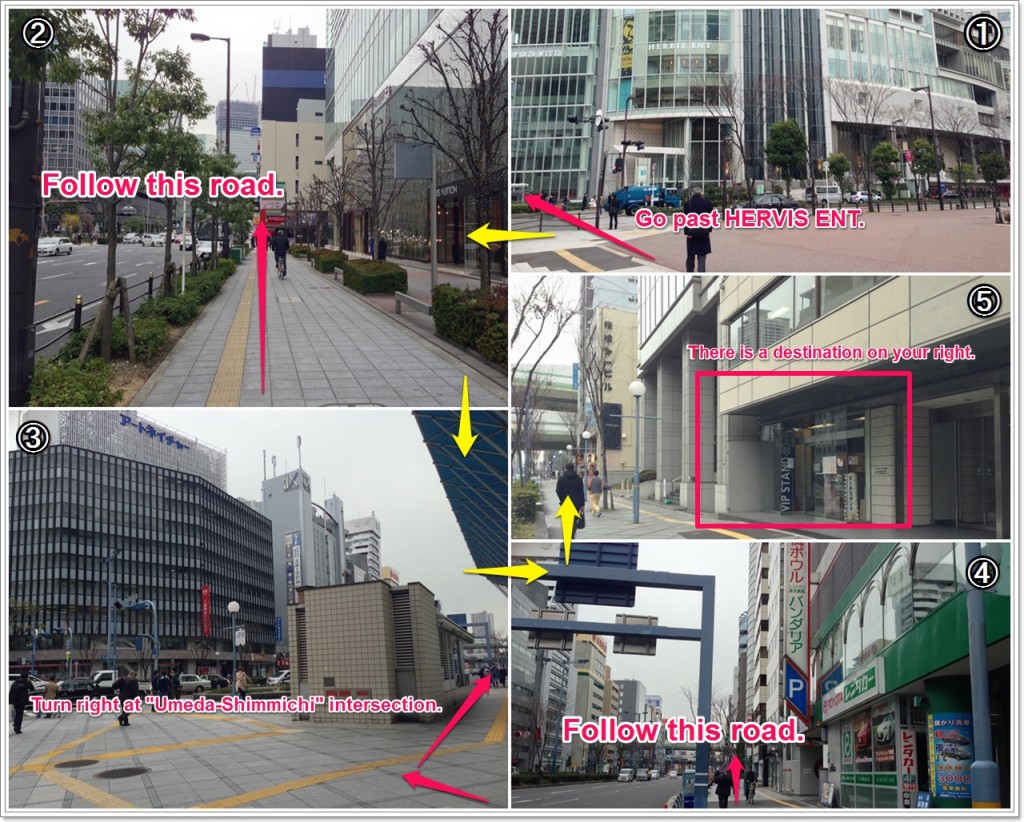 The waiting room is charged, but a VIP liner user is available free. 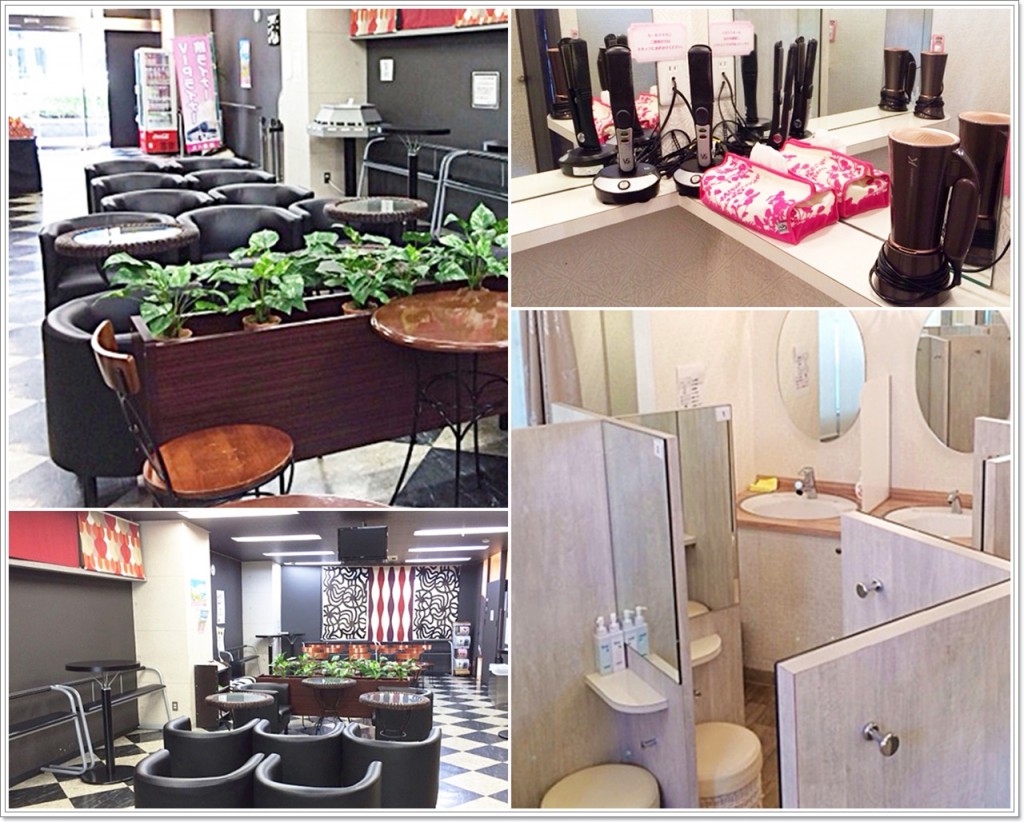 From Tohoku to Kyushu, there is a considerable route. However, the facilities of this bus stop are not good.
If it is possible, you should use the bus terminal in OCAT of Namba.

It is just out of the subway Higashi Umeda Station Exit 7. 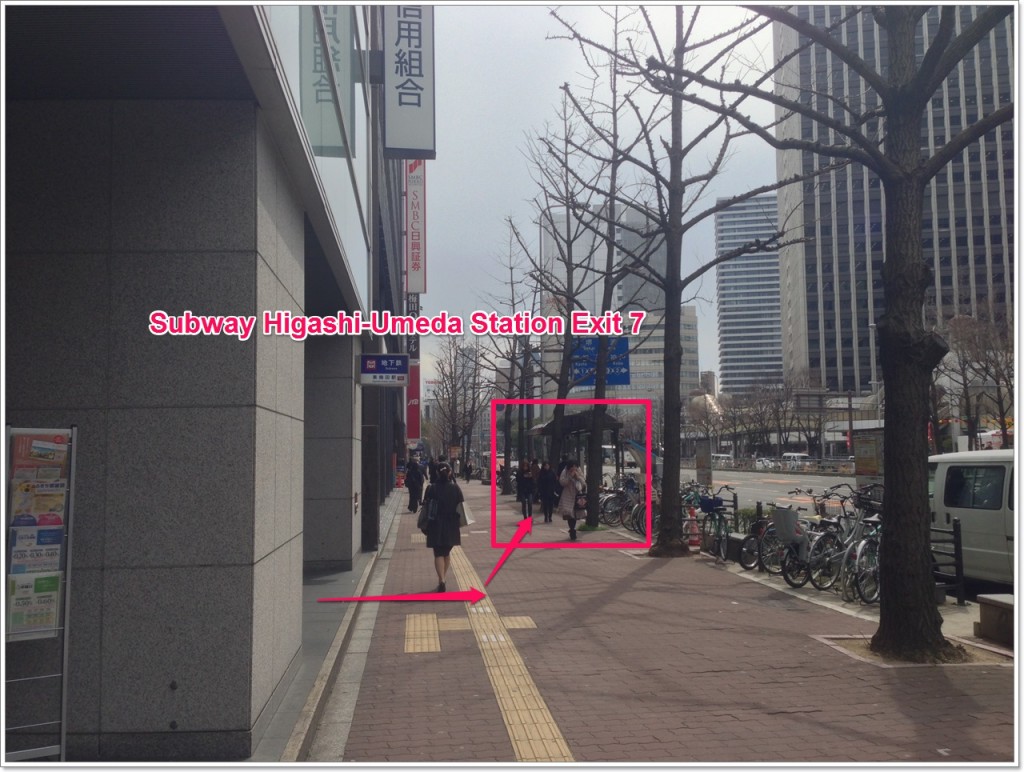 There are no waiting rooms. 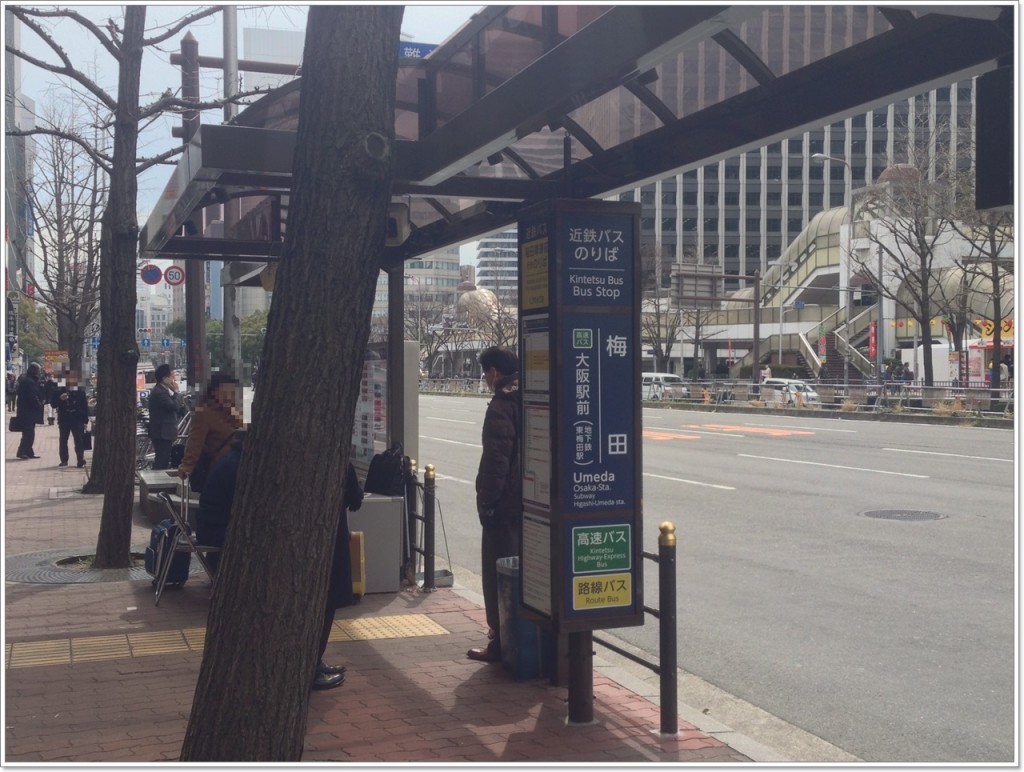 There is a Seven-Eleven near the bus stop. 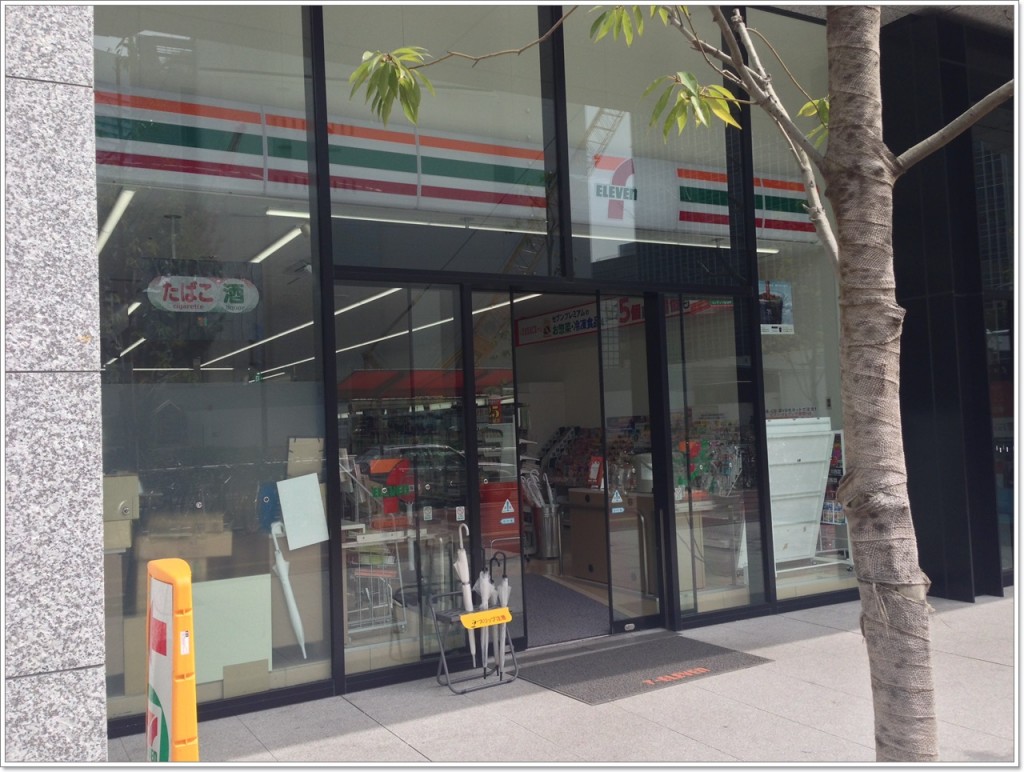 There is a bus stop at the entrance of The Westin Osaka. 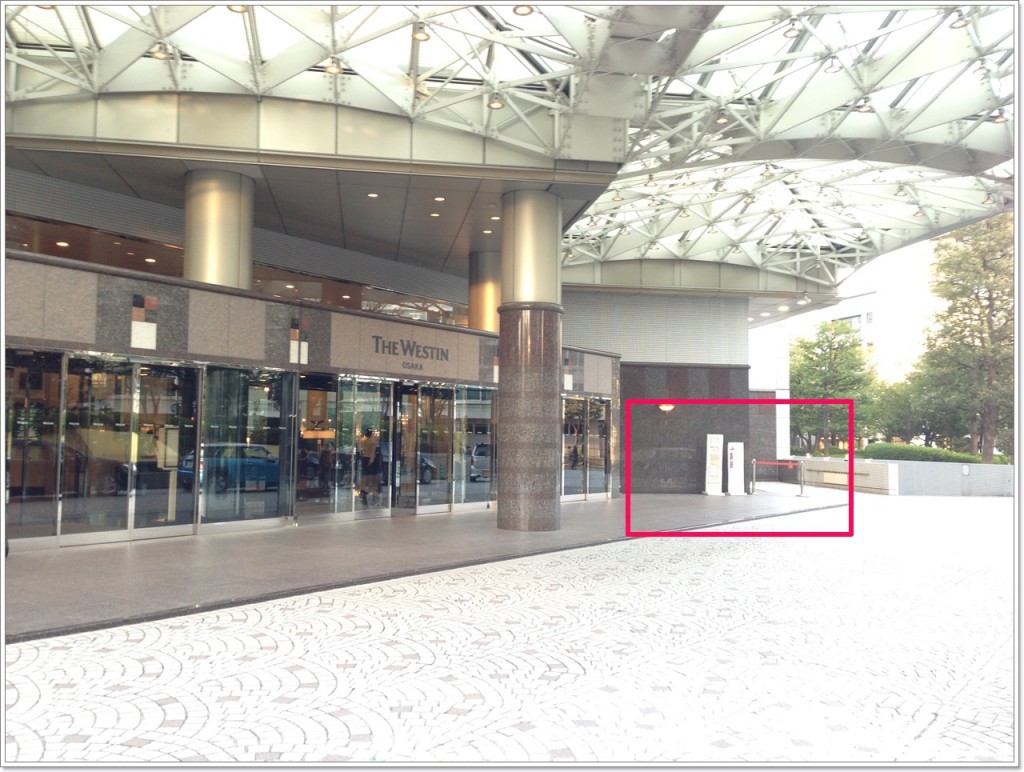 There is a bus stop in the back door of the Hotel Hankyu International. (There is the taxi stand, too.) 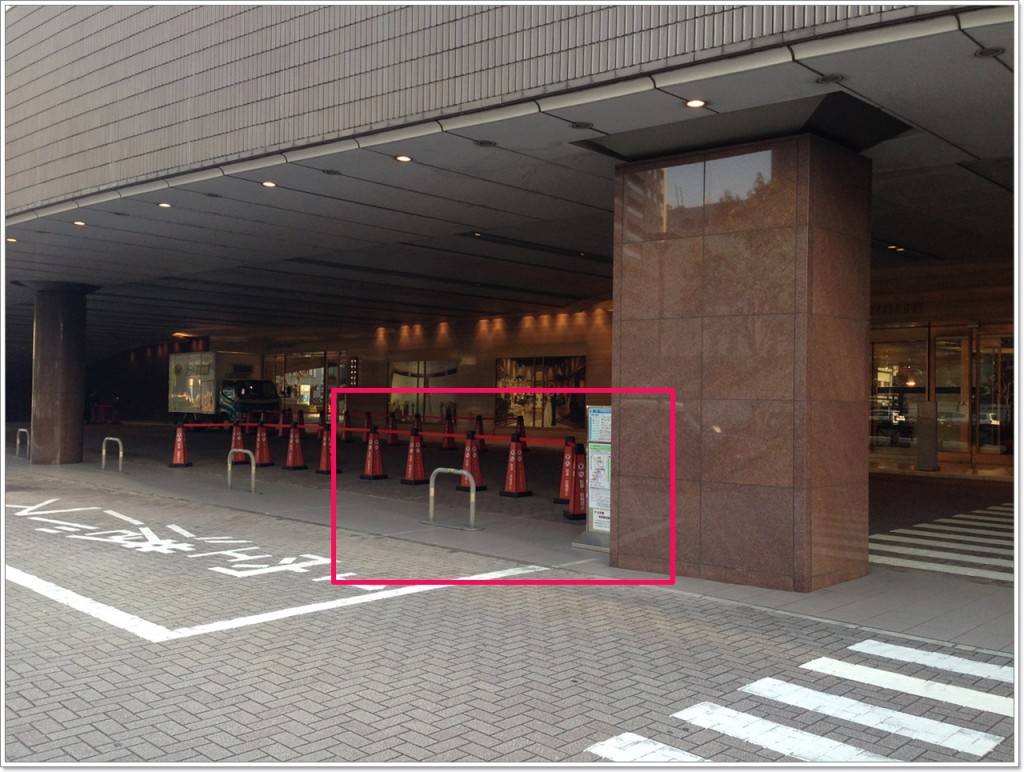 Hilton Osaka is about 5-minute walk from Osaka/Umeda Station.
How to go to Hilton Osaka.

There is a bus stop at the entrance of Hilton Osaka. 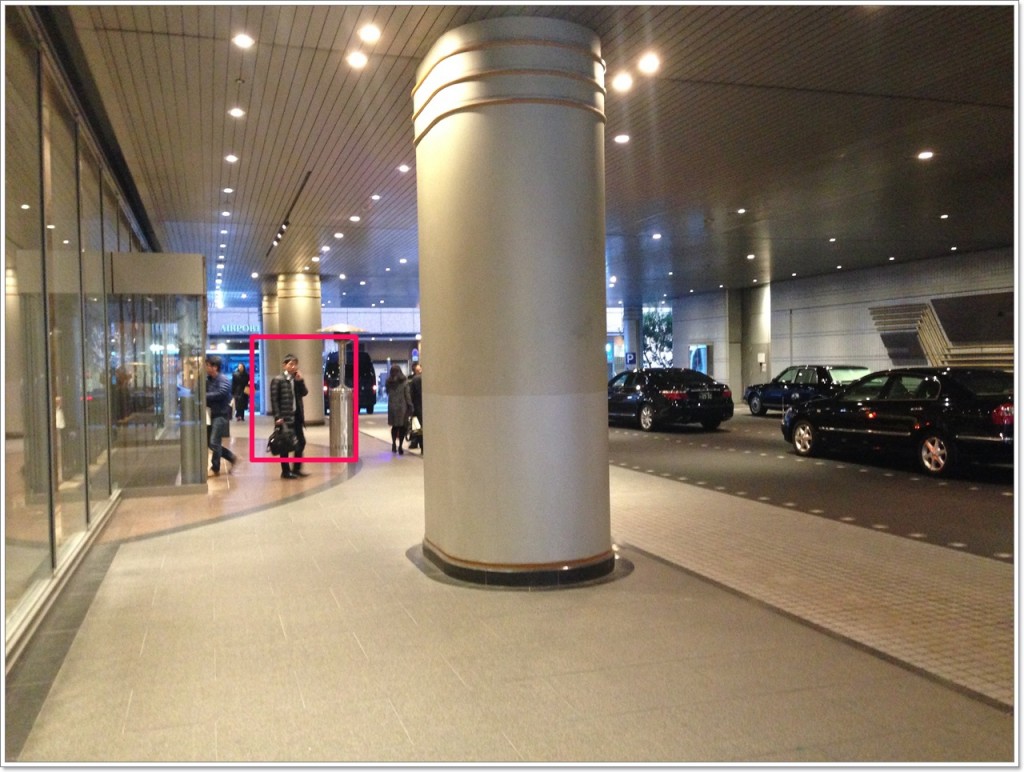 Bus stop of HEBIS OSAKA is the same location as the long-distance bus terminal of HERBIS OSAKA. 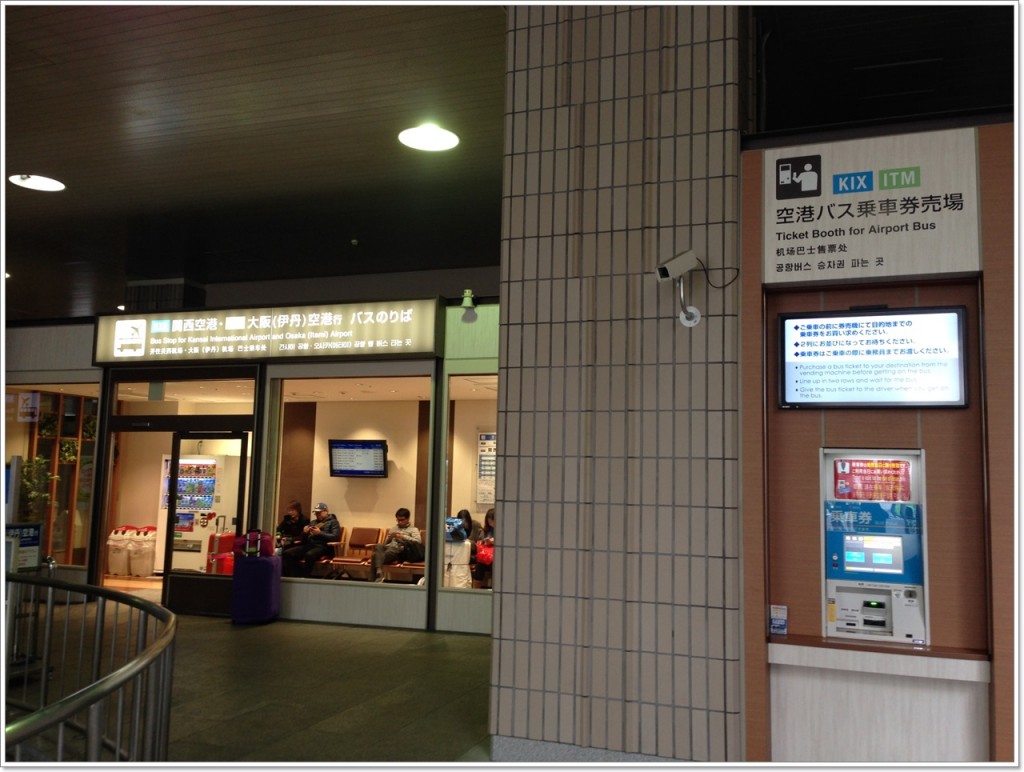